The fair will start out with country music band Sawyer Brown on Aug. 4 and country and gospel quartet The Oak Ridge Boys on Aug. 5. The next day, “America’s Got Talent” winner Darci Lynne, a ventriloquist, will perform, followed by country music artist Michael Ray on Aug. 7.

The performer for Aug. 8 will be announced in February but is expected to be a top name Christian act, according to Mike Woitas, entertainment director of the Freeborn County Fair.

The following is more information about each of the performers: 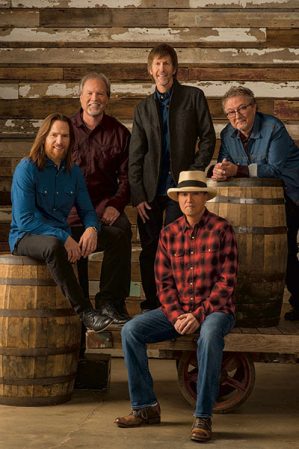 Sawyer Brown will open up the Grandstand entertainment at the 2020 Freeborn County Fair. Provided

The band, which previously performed at the Freeborn County Fair in 2005 and 2013, got its big break in 1983 by winning the TV show talent contest “Star Search.”

It is made up of members Mark Miller, lead vocalist; Gregg Hubbard on piano; Shayne Hill on guitar; Joe Smyth on drums and percussion; and Jim Scholten on bass. 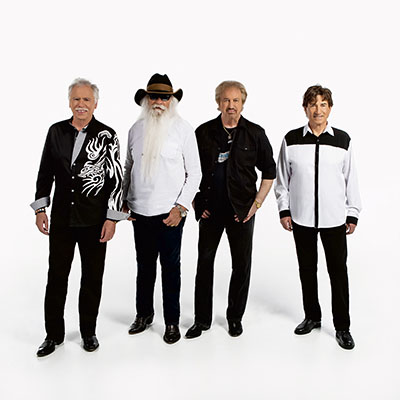 The Oak Ridge Boys will return to the Freeborn County Fair Wednesday of the fair. Provided

This will be the seventh time for the Oak Ridge Boys to perform at the Freeborn County Fair, bringing with them four decades of charted singles and 50 years of tradition.

The group’s four-part harmonies and upbeat songs have spawned dozens of country hits and a No. 1 Pop smash, earned them Grammy, Dove, CMA and ACM awards and garnered a host of other industry accolades.

Their string of hits includes country pop chart-topper “Elvira,” as well as “Bobbie Sue,” “Dream On,” “Thank God for Kids,” “American Made and “Fancy Free,” among others. 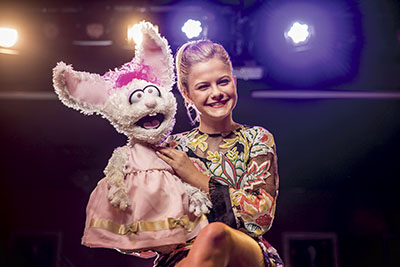 The youngest contestant to ever win “America’s Got Talent,” Darci Lynne has made a name for herself, not only as a ventriloquist but as a singer, as well.

In her younger years, she had a timid demeanor that she was able to overcome through talent-based pageants. She was soon introduced to the art of ventriloquism and decided to try it out for herself. 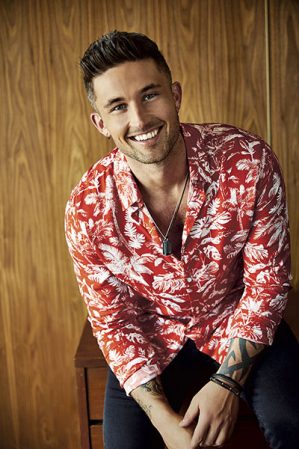 Country singer-songwriter Michael Ray has been a hit right out of the box, scoring both with critics and on the charts.

Country Aircheck has boasted there are “big things on the horizon for Michael Ray,” and his live shows have been lauded by USA Today as simply “lip-smacking good.” He had two No. 1 hits from his 2015 self-titled debut album with “Kiss You in the Morning” and “Think a Little Less.” His sophomore album, “Amos,” which debuted in the Top 3 on the Billboard Country Charts upon release, has already spawned the hit “Get to You” and third No. 1 “One That Got Away.”

Tickets are available at midwestix.com.