MANTORVILLE  — Sheriff’s officials in Minnesota have started the extradition process to bring a woman convicted of killing her look-alike in Florida back to the state to face charges in her husband’s slaying. 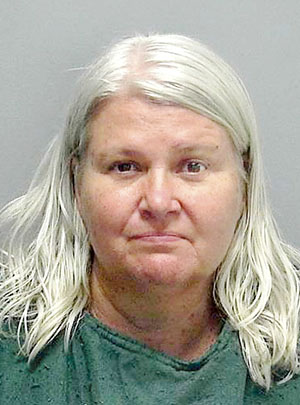 Sheriff Scott Rose in Minnesota’s Dodge County said on Facebook that the extradition process could take one to two months.

Riess, with her long, white hair, garnered national attention as the “fugitive grandma” who led authorities on a cross-country manhunt before she was captured in April 2018 in Texas.

Her saga began in March 2018, when her husband, 54-year-old David Riess, was found dead at the couple’s Blooming Prairie, Minnesota, home. Lois Riess forged checks to steal $11,000 from her husband’s account, traveled south to Florida and landed in Fort Myers where she met Hutchinson, prosecutors said.

Riess waived extradition after pleading guilty in Hutchinson’s death. She was sentenced to life in prison in that killing.

Serious crimes became more frequent in 2019, according to County Attorney

While the number of cases charged has remained about the same, 2019 saw increased incidents where more serious factors were... read more