Packers score a sweep over Wingers

The Austin volleyball team found a much needed boost a of positivity when it swept Red Wing by scores of 25-23, 25-17, 25-21 in Packer Gym Tuesday.

Avery Thompson and Erica Lundberg each finished with 12 kills in the match and Kyra Walters added seven kills. 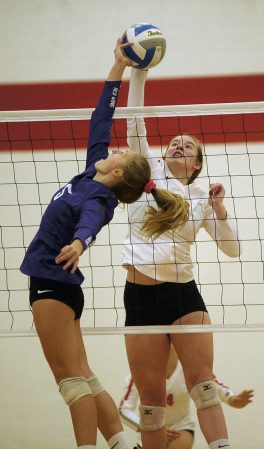 “We needed this one so bad. We’ve been talking about it for so long,” said Lundberg, who added 14 digs. “We just had to stay positive. Sometimes when we get into a little rut, we stop communicating and we don’t play together as a team. Tonight I thought that we really did better at staying positive and not getting down on ourselves.”

Lexi Stich had a kill to seal the win for the Packers in game one and Erica Lundberg had a key kill to make it a 24-21 Austin lead in the final game.

The Packers trailed the second game 10-6, but they scored 15 of the last 26 points to run away with it. 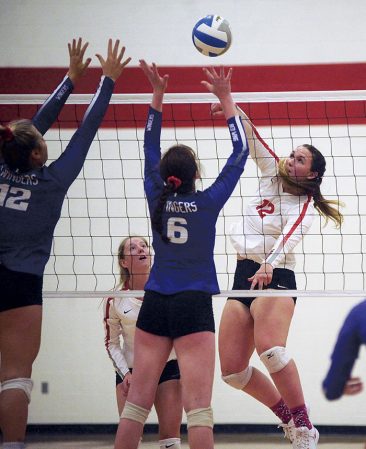 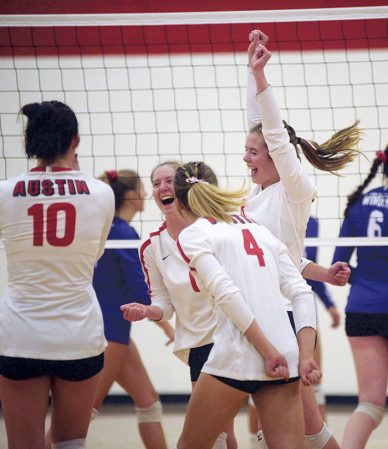 There were a lot of runners competing in the eight-team Austin Cross Country Invite in Meadow Greens Golf Course Tuesday,... read more