Jason M. DePaul, 44, formerly of Austin, Minnesota, and Rochester, Minnesota, passed away on Monday, Sept. 9, 2019, with his mother at his side after fighting a brave battle with cancer. 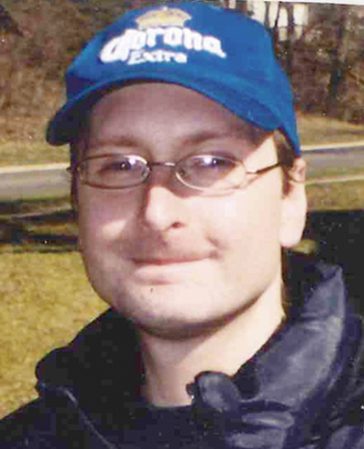 Jason was born Oct. 30, 1974, in Royal Oak, Michigan. He loved animals, music, swimming, garage sales and eagles. He was an avid reader and wrote rap lyrics, and was a Notre Dame fan. Although he struggled his whole life with mental health, he had a great sense of humor and a strong Christian faith, sharing the Gospel with many people.

A memorial service will be held at 1 p.m. on Tuesday, Sept. 24, 2019, at the Church of Jesus Christ of Latter Day Saints in Austin with Bishop Brian P. Grush officiating. A light lunch will be served after the service. The family will have a private burial at a later date at Oakwood Cemetery in Austin.