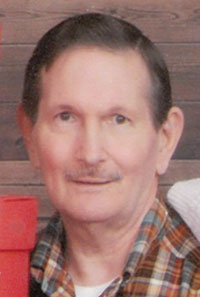 David was born Nov. 14, 1950, in Mesa, Arizona, to Donald and Kathleen (Million) McCoy. He graduated from high school and attended two years of college. He then studied and worked as a butcher. On March 30, 1996, he married Lyn Johnson. Later in life, he worked as a CNA and became a medical assistant. David also owned his own cleaning business. He was a friend of Bill W. and will be dearly missed.

Memorial services will be held at 2 p.m. on Saturday, Sept. 14, 2019, at Worlein Funeral Home Chapel in Austin. Visitation will be held one hour prior to the service on Saturday at the funeral home. Interment will be in Calvary Cemetery in Austin. Worlein Funeral Home of Austin is assisting the family with arrangements. Condolences may be expressed to the family online at www.worlein.com.