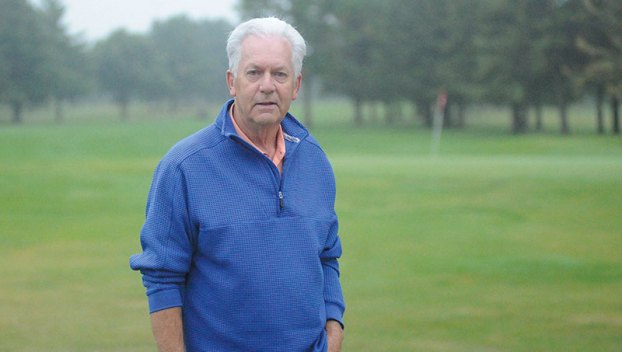 ADAMS — It’s been 50 years since Cedar River Golf Course has stood in Adams, offering the community a place to gather, play golf and enjoy a summer afternoon.

Dan Wagner, a former board member and president, thinks it’s about time for the community to look back and pay homage to the course and how it came to Adams.

He has helped organize a 50th anniversary celebration at the course at 5 p.m. Saturday. The celebration will include a meal and a nine-hole round of glow ball, which begins at 8:30 p.m.

“The history of the place is pretty amazing,” Wagner said. “That’s what we’re going to point out and celebrate.” 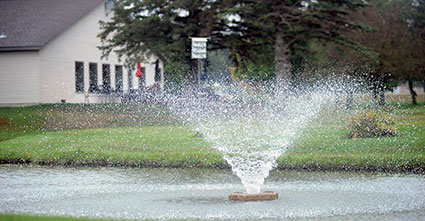 The Cedar River Golf Course in Adams is celebrating its 50th anniversary this weekend. The course was originally started by 15 area businessmen. Rocky Hulne/sports@austindailyherald.com

Wagner’s father John and his great uncle Ted were among the 15 board members who began working on the club in 1967. Current Cedar River Golf Club president Mike Schneider had his father Robert on the board as well.

Those original board members helped organize a group effort that saw volunteers come forth to plant the 2,000 trees that cover the course. When the course opened, mayors from Adams, Austin and Stacyville were in attendance to celebrate the event.

“Those people got it going and we’ve got to keep it going,” Wagner said. “There was a group of people that were bound and determined to make it happen. We’d like to try to remember what it was like back when it was a blank piece of land. I’d especially like anyone who helped build the course or worked on it to come to the anniversary if they have history to tell.”

Besides being a place to play golf, the club has held various annual fundraisers. This year, it raised $18,000 to fight cancer and raised $3,000 for the Lion’s Club.

“It’s been more than just a golf course,” Wagner said. “We have events here that raise money for other things. We try to promote the course for anyone to use whenever they want to. Everybody is welcome to come and play here.”

The club has seen a drop in attendance as the population in Adams and the surrounding communities has decreased; it once had 400 members in the 1970s and 1980s.