Show to feature the return of Jacob Dalager, visual presentation including the planets

As the countdown continues toward the 62nd season’s kick-off of the Austin Symphony Orchestra, there’s plenty to make you believe they are going into a whirlwind of a season.

The concert, “Out of This World,” will be held at 2 p.m., Oct. 6, in Austin High School’s Knowlton Auditorium, and there is plenty to unravel.

The concert will feature the premier of “3futures,” for trumpet and orchestra, a trumpet concerto by Austin native Jacob Dalager, who will be the soloist for the piece.

This marks a return of the musician to the Austin Symphony Orchestra. That alone promises to be a big draw.

“He’s written a really nice piece of music that we’re premiering,” she added.

Dalager is currently a freelance trumpet player, composer and educator in the Washington, D.C.  area. He is also an instructor at Catholic University Of America, Frostburg State University, Frederick Community College and the International School of Music.

Dalager has a mountain of accolades to his name, including being the principal trumpet of the Washington Chamber Orchestra.

As a composer, Dalager has had pieces commissioned and performed by the ASO, St. Olaf Band and the Lyrica Chamber Orchestra. 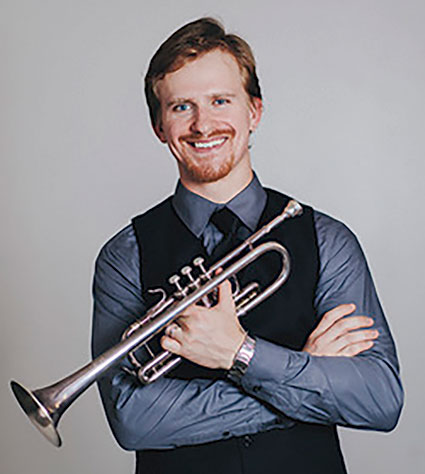 The other aspect, however, that promises to stand this concert out is a multimedia presentation featuring “The Planets” by Gustav Holst and “Solar” by Jocelyn Hagen. It’s a performance that will pair the music with images of the planets in our solar system.

The piece will feature two additional artists. Including Kaitlyn Ramsey, a poet and narrator  and daughter of ASO Conductor Stephen Ramsey, and Seattle-based visual artist Adrian Wyard, who will provide images of the planets to match the music, which will be played on a darkened stage.

The idea came from something Chancellor saw online and was impressed enough to bring it to the ASO.

As the symphony plays, images of the planets, all from NASA, will be shown on the screens and monitors throughout Knowlton Auditorium.

All together, this show promises to be a great kick-off to the ASO’s upcoming season.

“I think it’s going to be a great opener,” Chancellor said. “The music is really dynamic and different. I think the kids will really respond to it especially. I just think it’s a great way to start off the season.”

Ticket’s are $15 and available at www.austinsymphony.org. 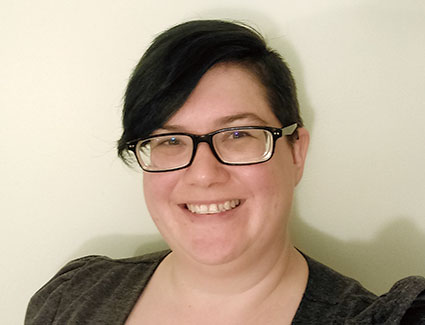 Kaitlin is the daughter of conductor Stephen Ramsey.   She is a 2008 graduate of the University of Notre Dame with a degree in anthropology.  She worked in the Chicago area as a domestic violence advocate, serving the Latino community, and is bilingual.  Kaitlin was a 2004 state finalist for Extemporaneous Reading, and was a captain of her speech team at De La Salle High School in Minneapolis.  She wrote the spoken word piece accompanying this concert to show the mythical light that accompanies our scientific exploration of the solar system. 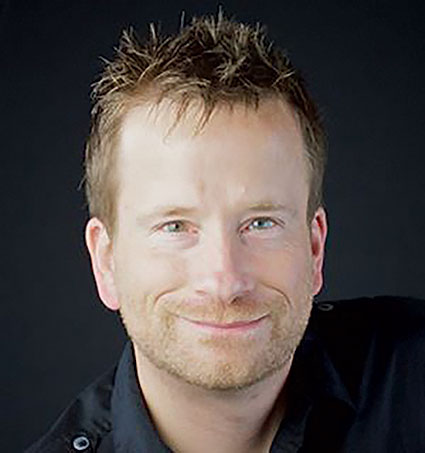 Adrian M. Wyard is a Seattle-based visual artist, and former designer and program manager at Microsoft. He has over 20 years experience working in digital media, including computer graphics, photography and videography, as well as software design. Adrian also has a masters degree in the history of science from Oxford University and has been a longtime appreciator of classical music.