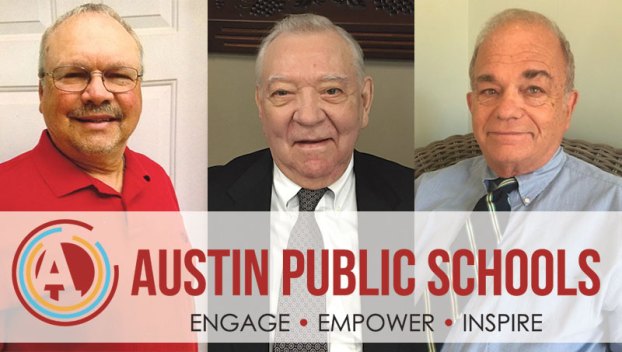 Dennis Bray, Class of 1973, Dr. Duane Napp, Class of 1951, and Mier Wolf, Class of 1958, have been selected as the 2019 Distinguished Alumni by the Austin High School Alumni & Friends Association.

Three Austin High School alumni will be honored next week for their career achievements as part of the annual Homecoming festivities.

Mier Wolf, Class of 1958, Dr. Duane Napp, Class of 1951, and Dennis Bray, Class of 1973, have been selected as the 2019 Distinguished Alumni by the Austin High School Alumni & Friends Association. 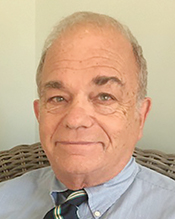 • Mier Wolf, a retired attorney for the U.S. Department of Housing and Urban Development (HUD), has received awards from the U.S. Congress, State of Maryland and other governmental agencies for his achievements, which have involved serving as a legal advisor to grant programs that improved communities throughout the United States and Puerto Rico. He has been an active volunteer throughout his life and served for nine years as mayor for Chevy Chase, Maryland, where he still resides. 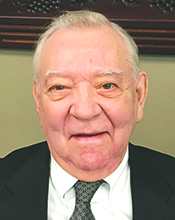 • Dr. Duane Napp, a retired college chemistry professor and IBM engineer, generated numerous patents throughout his career, including with IBM, where he directed and managed many critical projects to assure the introduction of new products. In 1986, Napp received an invention achievement award from IBM related to work on component self alignment. After retiring from IBM, Napp, who also volunteered in numerous ways for Boy Scouts and youth sports, worked for the Digital Equipment Corp. and the National Center for Manufacturing Sciences. He lives in Houston, Texas. 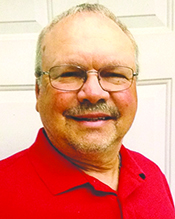 • Dennis Bray, of Austin, is an award-winning, retired Austin High School girls hockey coach who served as union president during his 36-year career as a machinist at International Paper in Austin. As a coach, Bray, who also has coached various levels of boys hockey and softball, took the Austin High girls hockey team to the state tournament three times. He has received numerous awards for his leadership, including being inducted in 2016 to the Minnesota Girls Hockey Association’s Hall of Fame. He has also volunteered for various Austin High events and other athletic programs.

A reception and dinner for this year’s honorees is set for Thursday, Sept. 26, along with taking in Austin High School’s Homecoming festivities on Friday, Sept. 27, including the afternoon parade and Packers football game against Winona.

The public is invited to the reception from 5-6 p.m. followed by dinner at 6:15 p.m. at the Hormel Historic Home in Austin. Dinner tickets need to be reserved by Friday, Sept. 20, by calling the Alumni & Friends Association’s chair Jeni Lindberg at 507-433-4557 or emailing her at jeni.lindberg@austin.k12.mn.us. Tickets are $30 per person.

A school assembly is set for 9:30 a.m. Sept. 26 at Austin High’s Knowlton Auditorium, where the honorary alumni or their family will speak to students.

Neveln Elementary third-graders check out a baby calf born just days prior during a visit to Sayles dairy farm as... read more