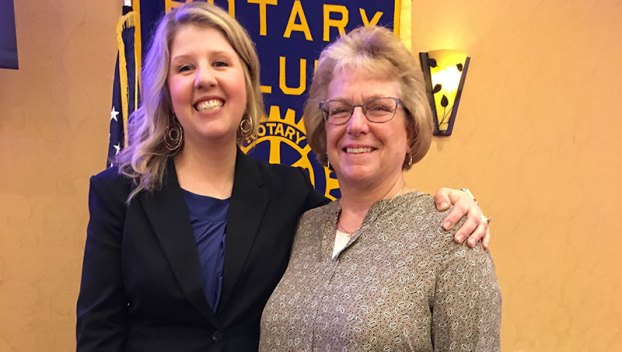 Amy Baskin was given the Paul Harris Fellow Award, an honor given by the Austin Rotary Club Board of Directors and presented by Club President Katie Baskin. Photo provided.

Members of the Austin Rotary Club who go consistently go “above and beyond” serving others were honored with service awards last week.

· Marnie Leif, who teaches science and social studies at Pacelli schools, was named the Educator of the Year by the Rotary. She was nominated by Jean McDermott. 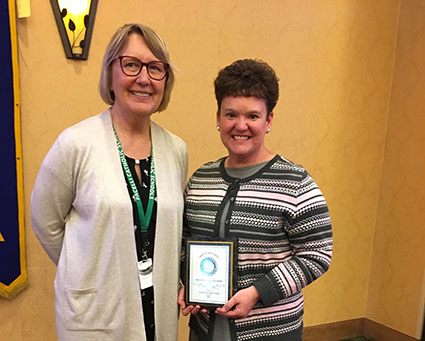 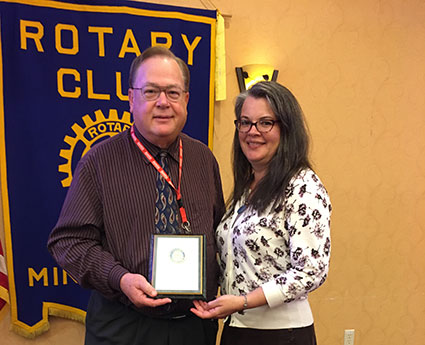 · Kim Underwood, who heads up the city’s park and recreation department, earned the Government Service Award. She was nominated by Craig Clark, Janet Anderson and Mayor Tom Stiehm. 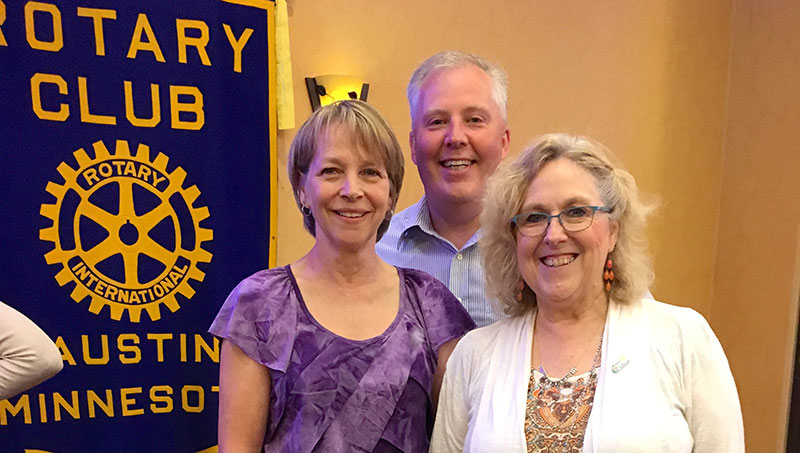 · Amy Baskin was named recipient of the Paul Harris Fellow Award, the highest honor given a Rotarian. The award honors the Rotarian motto, “Service Above Self.” She was honored by the Austin Rotary Club Board of Directors, and was presented the award by Katie Baskin, club president. 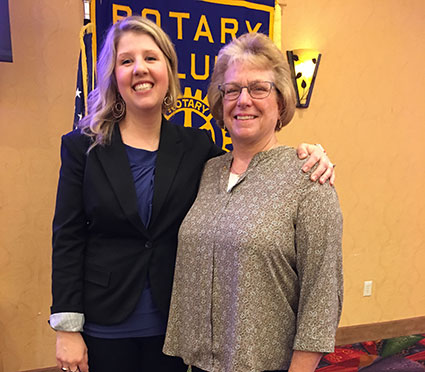 The Austin Rotary accepts nominations each year in the preceding categories and the winners are chosen by a committee that reviews all nominations. Each winner receives a $200 donation from the club to be given to the charity of their choice.

The Rotarians also presented a special team award to the Mower County Road crew, whose information was previously published.

Steven Edward Taverna, 25, of Winona was charged with felony check forgery-offer or possess with intent to offer on Friday... read more