Man arrested after report of shots fired at Todd Park

An Austin man is in custody after a report of shots fired Wednesday evening at Todd Park.

According to Austin Police Chief David McKichan, police were called at about 6 p.m. on Wednesday on a firearms complaint after gunshots were heard at Todd Park. 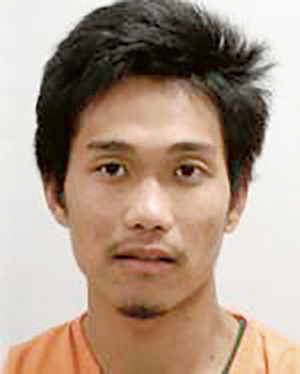 According to McKichan, police made a series of traffic stops on vehicles believed to be involved in the incident and found a .380-caliber handgun, the same caliber as shells found at the scene, in one of the vehicles.

The vehicle’s driver, Pleh Reh, 25, of Austin was arrested.

McKichan said the incident started as an argument between two small groups of men and the shots were fired into the air.

No injuries were reported; however, Todd Park was in general use at the time.

Police are still investigating the incident and trying to find out who else was involved.

Reh is currently in the Mower County Jail and is facing a possible charge of felony reckless discharge of a firearm.

Anyone looking for a bargain and an opportunity to support local businesses is encouraged to hit Downtown Austin today for... read more