A man who was allegedly caught on surveillance video stealing an Amazon box containing bedding material for a guinea pig appeared in Mower County Court on Friday. 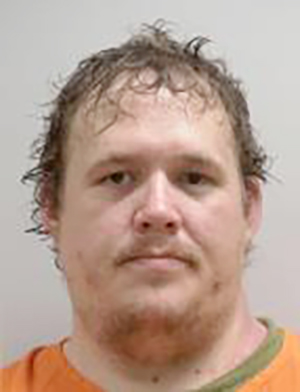 His wife, Laura Amy Brody, 46, of Austin was also charged with gross misdemeanor neglect of a child.

According to the court complaint, a man called police at about 4:36 p.m. on Tuesday and reported that an Amazon package was stolen from an area near his front door at his residence in Southwest Austin. The package had been delivered at 1:06 p.m. on Tuesday, but surveillance video showed a suspect stealing the package at about 1:26 p.m. and leaving in an older model Chevrolet with a spoiler on the back. The man reported the package contained guinea pig bedding that was not worth much money.

An officer located the suspect vehicle, a 2000 Chevrolet Malibu, early Wednesday morning in the 200 block of Fourth Avenue Southeast. The vehicle was registered to Andrew Brody, who matched the description of the suspect in the video. The officer attempted to make contact with Andrew at his residence, but only briefly spoke to Laura Brody.

Officers observed an Amazon box, plastic Amazon packaging, several envelopes and other pieces of mail, scissors, a flashlight and a sling shot through the window of the Chevrolet. An officer again tried to make contact with someone at the residence, but no one answered the door. The Chevrolet was then towed to the Mower County Law Enforcement Center pending a search warrant. Police also observed a dark colored 1999 Ford F150 parked in the driveway that matched the description of a pickup truck used in similar crime on May 27 in the 800 block of 19th Avenue Southwest.

Law enforcement received a search warrant and found several pieces of mail that did not belong to Andrew or Laura Brody, including several with southwest addresses, an Amazon box missing its label and packaging materials and a package from the 900 block of 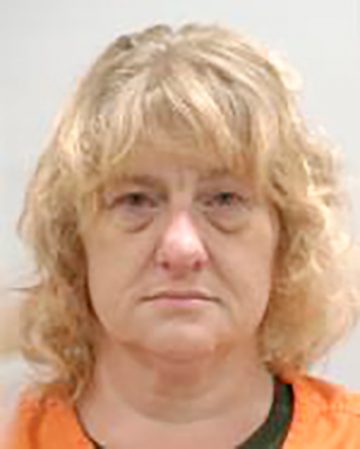 19th Avenue Southwest that had been stolen July 13.

Police then received a search warrant for the Brodys’ residence. No one answered when they came to the door and the search team gained entry into the main living area, which contained a large amount of clutter and garbage. They also noted rotten food and garbage throughout the residence and a clogged toilet in the basement, where police located Andrew, Laura and a juvenile female. Andrew was arrested for mail theft. Laura was also arrested for child neglect due to the uninhabitable condition of the residence. The juvenile was placed in protective custody.

Andrew agreed to speak with detectives at the jail, but was not forthcoming with answers and acted as if he was confused by the questions. He then stated he did not wish to answer questions without a lawyer present. Laura declined to answer any questions.

A review of Andrew Brody’s criminal record shows prior convictions for theft.

Both will appear in court again on Aug. 1.

Qdoba, T-Mobile could be coming to Austin