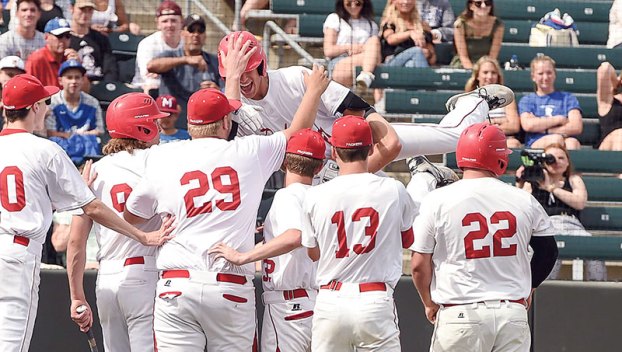 Austin community has a lot to be proud of

This past week, the Austin Packers baseball team capped off a memorable season when it not only advanced to its first Minnesota State Baseball Tournament in 29 years, but crowned the achievement with a third place finish, beating Monticello 5-1 on Friday at the University of Minnesota’s Siebert Stadium.

The win came after a gritty effort in the semifinals where Austin nearly completed a comeback from a 6-0 deficit, but unfortunately couldn’t complete the job. They went on to lose 9-5.

Now, no team goes to a state tournament with the expressed goal of finishing third. The Packers weren’t the favorites. They weren’t even seeded, but each member on that team had a goal of a state title and it was in their reach.

It was a run that every player and every coach can be proud of.

But if you’re not following the sports scene in Austin, you might have missed that this final tournament appearance of 2018-19 was a capstone to a truly successful season for Packer athletics.

These are all sports that were represented on the state stage either by a team or an individual. That list encompasses a lot of students who worked hard in practice every day and in some way, either large or small, contributed to the success of their respective teams.

What that hard work also represents is the commitment to succeed and in the end was not just a representation of sports and school, but of the community as well.

These students displayed the best of themselves for the rest of the state to see and that, in turn, pivots a favorable eye to everything that makes our community special.

These students, through their work, effort and successes, have also adopted something they may take for granted: Being a role model.

When these athletes are competing, they are setting an example for younger kids who now have their own dreams of playing in big games or competing in big competitions.

Austin won’t always have some of the best scores or times in the state, but they should be proud in knowing their teams and athletes that make up those teams have the respect of their community.

Although the score may not reflect the wanted outcome, nothing bad ever comes from putting forth extra effort.

The Herald congratulates all the student-athletes who put in the time necessary to be successful, no matter what that success was.

There’s an awful lot to be proud of in Austin, Minnesota.

Echoes from the Loafers’ Club Meeting You dropped your phone. I know. Aren’t you going to pick it up? I’ve... read more