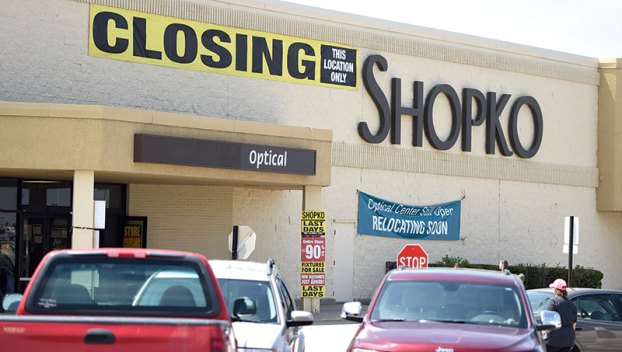 Despite Shopko closing, Shopko Optical will remain open until it’s move later this summer to a nearby location. Eric Johnson/photodesk@austindailyherald.com

Despite Shopko officially now closed, Shopko Optical will live on in Austin.

Austin’s site will be one of 80 freestanding locations that will be established this year.

Austin’s new location is expected to be open not far from its current home this summer at 1004 18th Avenue NW Suite D, according to Jim Eisen, interim CEO of Shopko Optical.

The site is the former location of Hibbett Sports, which closed earlier this year.

“In total, Shopko Optical will have seven stores in Minnesota that will transition to a freestanding format,” Eisen said in the press release. “These stores are located in Austin, Winona, Fairmont, Rochester North, St. Cloud, Marshall and Mankato.”

Further growth for Shopko Optical is expected in 2020.

While the store is expected to open in the next couple months, it will continue to operate out of the current Shopko location in the meantime.

Preliminary data from the Department of Public Safety Office of Traffic Safety (DPS-OTS) shows that 102 people have died on... read more