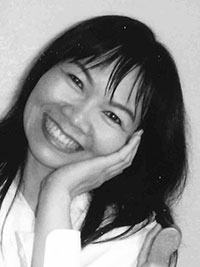 While in Austin, she worked at King Buffet for many years. Ruiyiun was known for her big heart and even bigger smile. In September 2016, she was diagnosed with ovarian cancer, to which she lost her two-year battle on March 15.

A private traditional Chinese funeral was held in Nanning City.