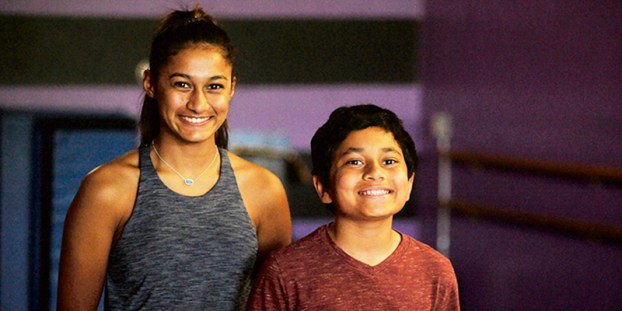 Role model in dance: Austin junior has shown the way for her younger brother

Austin junior Salma Masood was just 2-years-old when she began taking dance classes and eventually she had her own protege as her little brother Salman Masood, a fifth grader, was tagging along to her meets with his own interest in dance.

Salman and Salma would have their own dance competitions in their mother’s room and that’s when Salman signed up at Bridget’s Dance Conservatory to follow in his sister’s footsteps.

“I would copy (Salma’s) moves and eventually my mom signed me up,” Salman said. “I was excited to try. I always want to be better than her.”

Salma has danced on the state floor with the Austin Packer Dance Team, but she’s willing to hand over bragging rights to her little brother.

“It’s hard. He’s a lot better than me and he’s younger than me. What can you do?” Salma said. “I always try to get him ready before his solos and that’s a good bonding experience. I get to watch him grow, while kind of being a coach to him.” 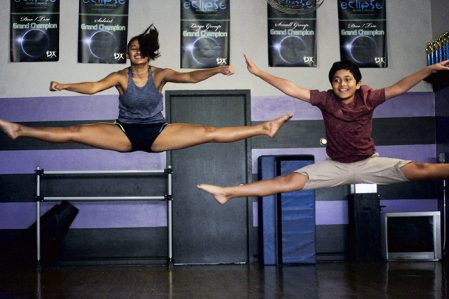 Salma Masood, left, and her younger brother Salman, have strengthened their sibling bond by staying active in dance and soccer. Rocky Hulne/sports@austindailyherald.com

Salman appreciates his older sister’s help, but he’s not able to return the favor of helping her out just yet.

“When she’s getting ready, I usually just sit by mom and get some smoothies,” Salman said.

Salma said she didn’t immediately enjoy dance, but she’s grown to love the sport over time. She enjoys the excitement of dancing with the Packer dance team and she also embraces the subtleties and grace of her performances at shows with Bridget’s Dance Conservatory.

“For dance team you have a really big crowd constantly cheering. In here, it’s a lot more quiet, a lot more toned down and not as stressful. Here I get to do solos,” Salma said. “I think (dance) helps you become a better person. It’s a good place to come and be stress free. Everyone’s really nice.”

Salma and Salman also share a love for soccer as Salma has played on the Packer varsity team for the past two seasons. Salman has been active in youth soccer.

Salman said he enjoys unloading a big kick on the soccer field and Salma said she likes how she is able find balance in soccer and dance.

“They’re definitely two different sports to be in shape for,” Salma said. “In soccer season, I miss some of my dance practices but I usually just learn it at home. Then I come back to the studio after soccer and I’m good.”

While Salman admits that he embarrasses his big sister when the two are at dance practice, it is likely she will miss him next year. Salma is excited about her senior year as she will be a captain for the Packer dance team, but she’s also not ready for things to be over yet.

“I’m excited, but I’m sad that it’s going to be over soon,” Salma said. “I’m going to be a captain for dance so it will be nice to be a leader.” 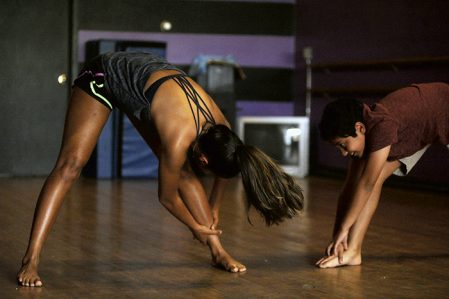 Track and field: Packers advance Belden and Iverson to finals

The Austin track and field team had two athletes qualify for Saturday’s finals at the Section 1AA preliminaries in Lakeville... read more