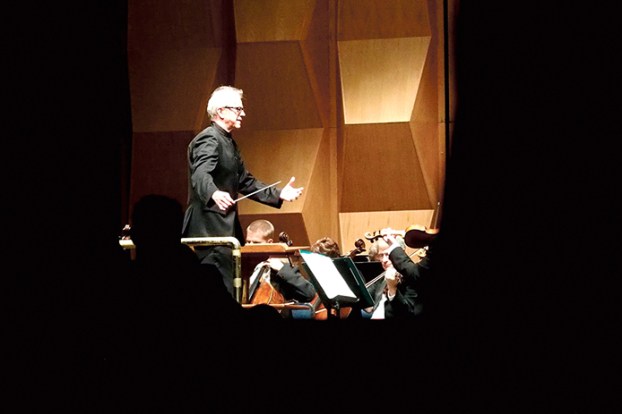 Osmo Vänskä conducts the Minnesota Orchestra for a concert at the Aula Theater on the campus of the University of Pretoria in South Africa. Vänskä, has been named music director of the Seoul Philharmonic Orchestra in South Korea. Euan Kerr | MPR News 2018

Vänskä will lead both orchestras concurrently and will continue to be based in Minneapolis. His three-year contract with the Seoul Philharmonic begins in January of 2020. Vänskä previously announced he plans to step down from the Minnesota Orchestra when his contract expires in 2022.

It’s not uncommon for music directors to work with multiple orchestras, dividing their time among them.

CHARLOTTE, N.C.  — A North Carolina college student slain while confronting a gunman in his classroom was being given a... read more