Patricia was born Jan. 4, 1939, in Austin, to John and Elnora (Blowers) Peck. She graduated from Austin High School in 1957. She was married to Don Hummel for 61 years. Patricia stayed home and raised their four daughters. 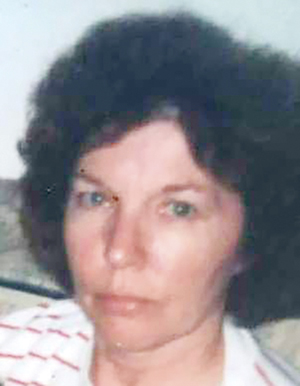 She loved Elvis and enjoyed finding treasures at garage sales and flea markets. Patricia and Don liked to travel in their motor home, go for boat rides, motorcycling and snowmobiling.

She was preceded in death by her parents; daughters, Mary Lou Schwartz and Karen Christiansen; brother, Donald Peck; and her mother-in-law and father-in-law.

A visitation will be held from 1-2 p.m. on Thursday, April 18, 2019, at Clasen-Jordan Mortuary. There will be a reception following at the Eagles Club.

In for the long haul? Some places could be without power until Monday

Several areas in Mower and Freeborn counties are still without power and some areas could be without until early next... read more