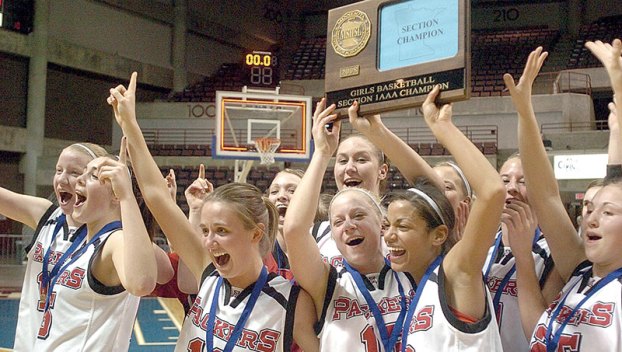 The 2008 Austin Packers after winning the Section 1A crown. Herald file photo

Echoes of an Era: Members of the 2008 state team look back to their own run as well as the current Packers run

Some memories stand the test of time.

When Austin graduate Tana Lukes was a personal attendant in the wedding of her former teammate and fellow Austin grad Brittney “Gibson” Walker this past summer, the duo couldn’t help but reminisce on their best memory on the basketball court together.

It was back in 2008 in the Section 1AAA title game when Lukes drove to the hoop and found Walker for a game-winning three-pointer to upset New Prague 39-36 and give Austin a trip to state. 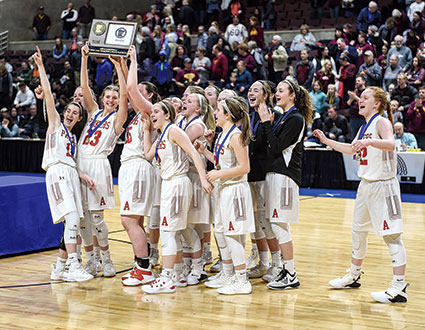 This year’s Austin Packers with its Section 1A title. Herald file photo

Walker, a former teacher, who now works as a nanny in the Twin Cities, is expecting her first child, but she couldn’t help but look back on her glory days after the current Packer girls basketball team clinched a trip to state last week.

“We have all of the exciting things that life brings you, and that game is still going to be a highlight of our lives,” Walker said. “I’ll always be close with those girls. That season was a bond that I have yet to experience. It was a one of a kind bond, and the reason we were so successful was how we appreciated and valued each other. In previous years we had more talent, but the bond brought us together.”

The Packer girls have stayed connected throughout the years, especially as life events have taken place for players. Lukes and Walker, who were captains on the 08 team, stay in touch on a regular basis and they often run into other old teammates as well. 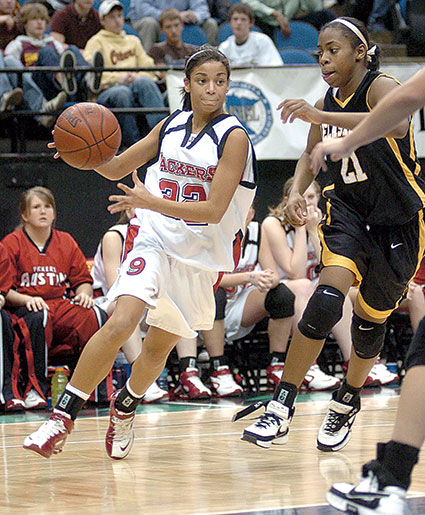 Lukes is currently working as a nurse California, but she followed the Packers as much as she could. Having known Colie Justice’s older brother Nate and playing with Elyse Hebrink’s older sister Anna, Lukes had some reference points with this team.

“I actually kept my eye on that team a little bit,” Lukes said. “I’ve been keeping up on the news, because I’ve had a few people tell me that I would love watching this team and that they have something special going on. I’m super excited for them and I hope that they enjoy the experience like we did.”

Lukes said that her and Walker still talk about the old days, when they led a team of underdogs all the way to the state tournament. 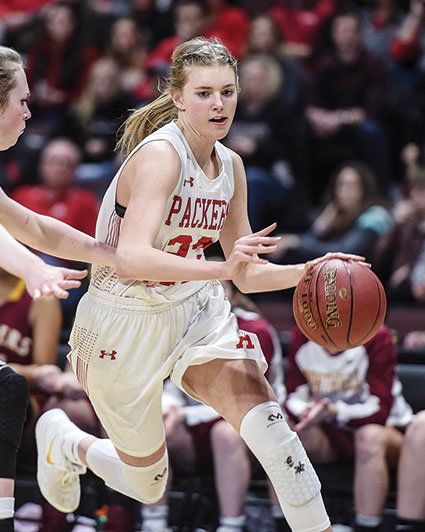 “They always tell you that you’re supposed to close the yearbook, but Brittney and I still talk about that season and that game,” Lukes said. “I think people were dismissing us a little that year because we lost some big players, but we just wanted to work really hard and we wanted to create an environment where we were cohesive and we all had as much fun as we could.”

Walker has some advice for the current Packers as they will take on top-seeded Robbinsdale-Cooper at the University of Minnesota 2 p.m. today. She said the team should play like it has nothing to lose and go all out, but most of all, they should enjoy each other this week.

“Just enjoy your teammates. Stay off the phone and stay off social media,” Walker said. “Take in the good company around you. You’ll always want to look back and smile and have those memories.”

A lifetime in the lanes: Austin’s Brandt will bowl in college

Ever since she was five years old, Ashlyn Brandt has found a nice mix of family bonding and competitive sport... read more