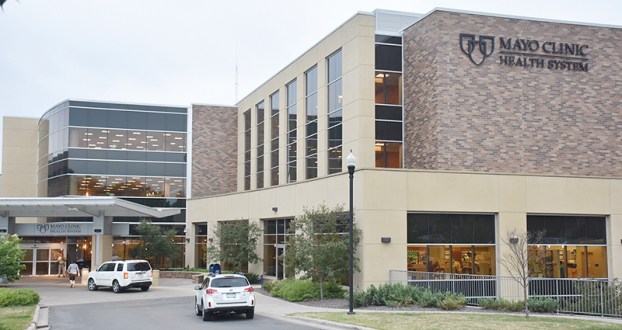 Mayo Clinic Health System in Albert Lea and Austin is delaying the transition of inpatient surgeries from Albert Lea to Austin until the middle of this year.

Inpatient surgeries were expected to transition to Austin in the first quarter of this year.

“We have said from the beginning that transition timelines may be influenced by many factors, such as availability of trained staff, space constraints and construction schedules,” said  Mayo Clinic spokeswoman Ginger Plumbo. “Our inpatient surgical services planning team has taken great care to ensure all workflows are in place, as well as staff hired and trained, to support inpatient surgeries moving to Austin. These steps are necessary to ensure safe, high-quality care for our patients.”

“We will transition surgeries over the next several months as our staffing permits.”

To support surgical services on both Albert Lea and Austin campuses, the hospital system announced it is recruiting for eight additional positions.

“It’s important to note these surgical positions could take several months to recruit and train due to staffing shortages in this area,” Plumbo said. “However, we’re very hopeful these positions will be filled and trained within the first and second quarter of 2018.”

Hospital staff were reportedly notified of the delay before the holidays.

Save Our Hospital member Jennifer Vogt-Erickson said she was “encouraged” by the delay.

“With this delay, we respectfully ask Mayo to work with us on other options that serve the needs of our patients,” she said.

Plumbo said she has heard the transition is going well and thanked staff members who she said were “very committed.”

The intensive care unit moved to Austin in October. The inpatient behavioral health unit is expected to transition to Albert Lea the middle of this year, and the medical/surgical unit is slated to transfer to Austin in early 2019.

Childbirth services are expected to be the last to transition to Austin in either 2019 or 2020.

No one was injured in a car fire that occurred on Wednesday at Wells Fargo Bank in Austin. According to... read more