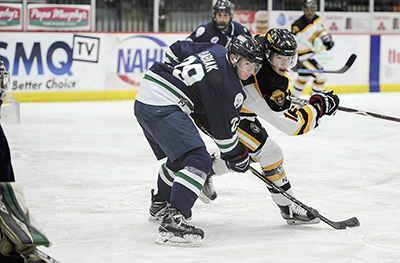 Austin Bruins pick up fourth straight win in a shootout

The Austin Bruins picked up their fourth straight win when they edged out the Brookings Blizzard (14-7-2-2 overall) 3-2 in a shootout in Riverside Arena Friday.

Jaden Shields scored the game-winning goal for Austin (18-10-1-4 overall) in the shootout after Dante Zapata and Evan Cholak also scored in the shootout, which went six shots. 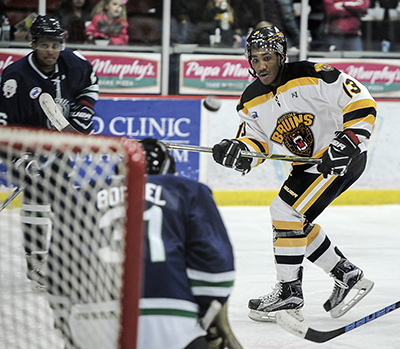 Austin’s Mads Sogaard stopped four straight shots in the shootout to get the win and he finished with 34 saves. 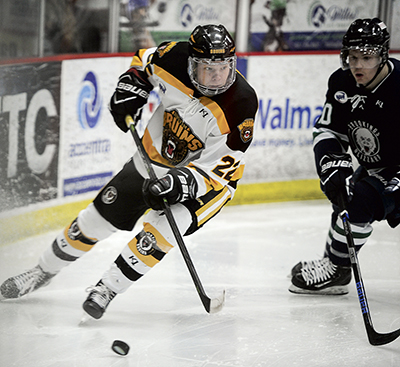 Cardinals close out Blossoms in BP

BLOOMING PRAIRIE — The LeRoy-Ostrander boys basketball team was able to make the big plays when it had to as... read more