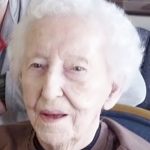 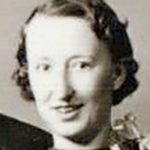 home in Adams, where they lived until moving to Cedar Court Apartments in 2010.

According to her wishes, there will be a private funeral with interment at Sacred Heart Cemetery in Adams. There will be no visitation.

Services prearranged and performed by Clasen-Jordan Funeral Home of Austin.