Edina recently became the first city in the state to raise the legal age to buy tobacco products to 21.

It’s time the rest of the state does the same.

The Edina ordinance applies to all tobacco related products, including chewing tobacco and e-cigarettes.

Some progress was already made statewide when a Rochester state senator this year introduced a bill to raise the age to buy tobacco products statewide from 18 to 21. That bill would also raise the penalties for stores selling to underage customers. While the bill didn’t have time to move through the Legislature this year, it at least begins the process.

There is no good argument against increasing the age statewide.

The only ones arguing against the Edina ordinance were those representing convenience stores and other outlets that sell tobacco. It’s true their sales would be cut some because fewer people would become addicted to tobacco, but that is no reason not to proceed.

Indeed, the CDC released a report in 2015 showing an astounding 75 percent of adults favor raising the tobacco age to 21, including 70 percent of current smokers and 65 percent of those aged 18-24.

Hawaii and more than 125 cities in the United States already have raised the purchase age to 21, including New York, Boston and Kansas City.

Society is comfortable with the current law that prevents those under age 21 from buying alcohol. While alcohol is clearly a problem for many users, it can be argued tobacco is a bigger problem for its users. While many can drink without addiction, virtually everyone who starts using tobacco will become addicted and the multiple health problems and death associated with smoking are well known.

If it makes sense to require someone to be 21 to drink, certainly the same is true for tobacco use.

Studies show nicotine is especially addictive to adolescents and their health is greatly impacted because of their developing bodies and brains.

During the next legislative session it should be an easy call for lawmakers and the governor to approve raising the tobacco-buying age to 21.

If lawmakers fail to act next year, Mankato and North Mankato should take up the issue as local ordinances. 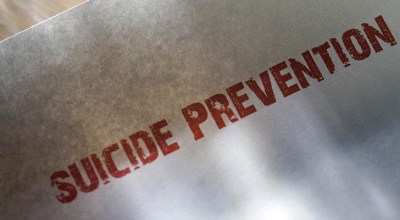