Not guilty in St. Paul. Acquitted in Milwaukee. No verdict in Cincinnati.

Those, in a week’s time, were the outcomes of three criminal cases filed against police officers in deadly shootings that angered many in their specific communities.

These results are not outliers; they are part of a consistent pattern. From South Carolina to Missouri, Maryland to California, police who kill civilians are either never charged or elude conviction. (In the infamous killing of Walter Scott in South Charleston, South Carolina, a state trial ended with a hung jury, but the officer later pleaded guilty to federal charges.)

It should not be a mystery to anybody why much of this nation’s minority population — and particularly African-Americans — fear even innocuous encounters with law enforcement. When it seems impossible to convict an officer, the badge appears a license to kill without repercussion.

It is not sustainable. Competent and civilized law enforcement requires the cooperation of the policed, and fear is not, and never will be, an effective means of getting that cooperation.

These verdicts and no verdicts may well be rooted in an understandable reluctance by jurors to second guess the split-second decision of an officer to use deadly force, no matter how misguided that decision. The jurors in this month’s trial of Jeronimo Yanez, the St. Anthony officer (and Minnesota State University alum) who killed Philando Castile, were obviously troubled by Yanez’s actions, but could not conclude he had committed a crime. That Yanez committed bad policing seems to be in no doubt. His acquittal was swiftly followed by his termination by St. Anthony, and the city settled a wrongful death suit days later.

Indeed, as individual officers avoid criminal punishment, their employers — meaning the taxpayers — are paying financially. Castile’s family will get nearly $3 million. Minnesota Public Radio News reports that Chaska this month settled a police killing case for $1.7 million, that earlier in the year St. Paul settled a police dog mauling case for $2 million, and that Minneapolis has paid out more than $24 million since 2003 in police misconduct cases.

In one positive move to deal with the problem, the Minnesota Legislature this year appropriated $6 million to train every police officer in the state in crisis response and de-escalation techniques. Yanez reportedly had only two hours of training in de-escalation.

The training process is to begin next year, and it will take at least four years, probably more, to train thousands of officers in more than 800 departments. And, realistically, the training should then pick up from the beginning, picking up the newcomers to the profession and providing refreshers for veterans. Such training is unlikely to eliminate the deadly use of police force, but it figures to reduce it. That should be welcomed by police and policed alike. 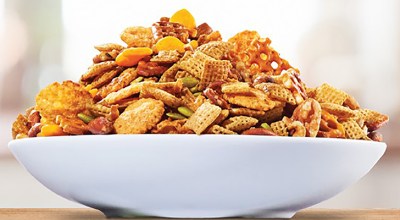 Jena DeMoss: Nutrient-rich in a nutshell 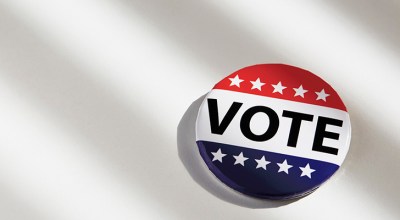