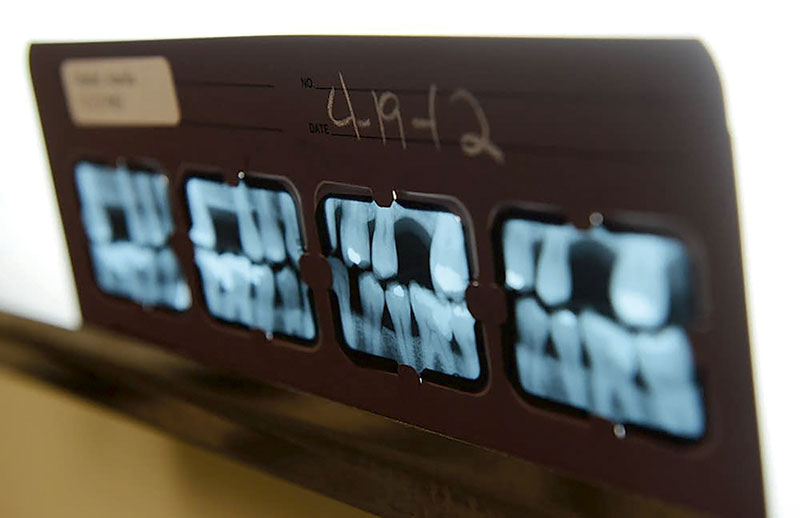 Some dentists say they can’t afford to provide care for patients on government programs. Minnesota is among the states with the lowest reimbursement rates.

Mike Flynn is the only dentist in the small southeastern Minnesota town of Lewiston. He’s been fixing teeth for 38 years. Half of his 1,200 patients are covered by state programs.

“At this point in time, the viability of my practice is dependent on either getting a higher reimbursement or limiting my practice,” Flynn said in between appointments.

“It’s one thing to volunteer, but it’s another thing to subsidize everybody that comes in your office,” he said.

Many Minnesota dentists limit the number of patients on government programs, or refuse to accept any Medicaid patients.

Access is a problem for children and adult Medicaid patients, but the federal focus is on care for children.

In an April 26 letter to the state, the U.S. Department of Health and Human Services pointed out that just 37 percent of children on Medical Assistance in Minnesota got preventive dental care in 2015, and 62 percent of the participants reported having been told that a dentist was not taking new patients covered by the program.

Nationally, 46 percent of children on Medicaid got preventative dental care, according to the Centers for Medicare and Medicaid.

Noting that such figures could place Minnesota out of compliance with federal rules, regulators told state officials that they must devise an improvement plan within 90 days.

“It’s not right for young children to get up in the morning and have painful broken teeth and miss school and not be able to concentrate in school because they can’t get the dental care they need,” added Helgeson, who believes Minnesota needs to at least double its dental reimbursement.

One of the highest reimbursement rates for dental care is in North Dakota, at 63 percent.

She says distance and lack of awareness of the importance of dental health keep patients from care they need.

“We’re not going to be able to say, well, let’s increase Medicaid reimbursement and now all of our oral health needs have been addressed,” said Schroeder.