Panamanian President Juan Carlos Varela wrote in his Twitter account that “the death of Manuel A. Noriega closes a chapter in our history.”

Varela added, “His daughters and his relatives deserve to mourn in peace.”

Noriega ruled with an iron fist, ordering the deaths of those who opposed him and maintaining a murky, close and conflictive relationship with the United States.

After his downfall, Noriega served a 17-year drug sentence in the United States, then was sent to face charges in France. He spent all but the last few months of his final years in a Panamanian prison for murder of political opponents during his 1983-89 regime. 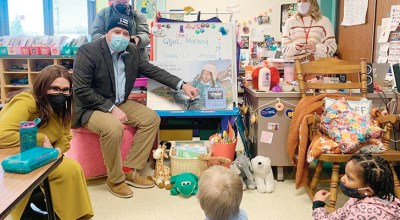 Defense: Chauvin called ‘all of the shots’ when Floyd killed

No wishing away Trump’s Russia mess