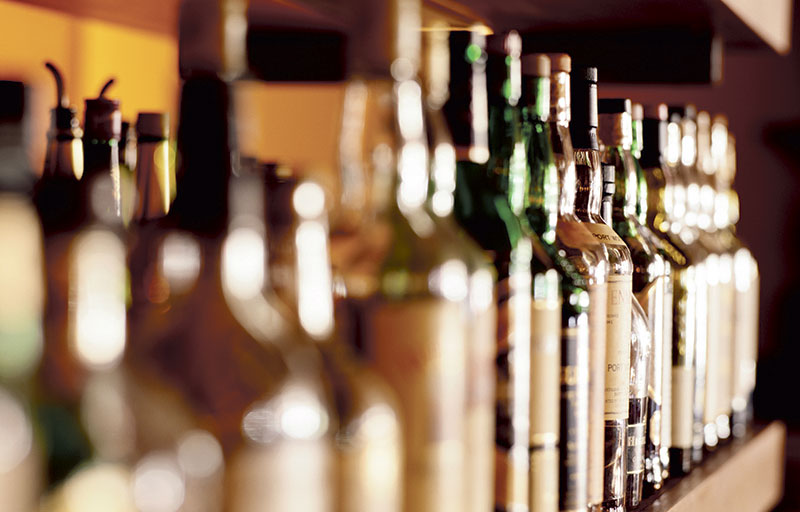 The Austin City Council voted 5-1 on Monday with David Hagen voting no and Judy Enright abstaining to change its ordinance on liquor sale hours to match the state’s Sunday sales bill, which passed earlier this year.

Cities are not allowed to restrict Sunday sales under the new law, but the city could have reduced the hours for Sunday sales. However, City Clerk Ann Kasel noted the city has recently taken steps to keep city ordinances consistent with state laws.

Last year, the City Council voted to change the city ordinance to allow liquor stores to stay open until 10 p.m. Monday through Thursday to match the state.

Previously, liquor stores had been required to close at 8 p.m. Monday through Thursday.