Thousands of ladybugs being unleashed inside MOA 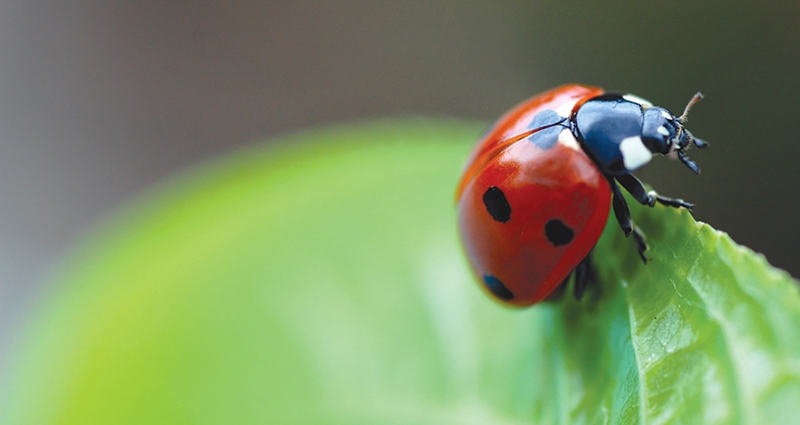 In recognition of Earth Day this coming Saturday, 75,000 ladybugs are being released Thursday inside the Mall of America.

Youngsters already have been recruited to carry out the creepy-crawly assignment before the mall opens in the morning.

The bugs will be spread throughout the plant beds on the south side of the Nickelodeon Universe amusement park.

The bugs, supplied by a local pest control company, act as a natural pesticide on the park’s plants by eating common pests such as aphids. The releases have been going on since the mall opened in 1992 are done a few times a year.

There are more than 30,000 plants and 400 trees throughout the mall, and they act as air purifiers for the 5.6 million-square-foot building.

The 21 kids participating in the release are from Fraser Minnesota, a Richfield nonprofit in support of people with special needs, Children’s Hospital of Minneapolis and local Girl Scouts.