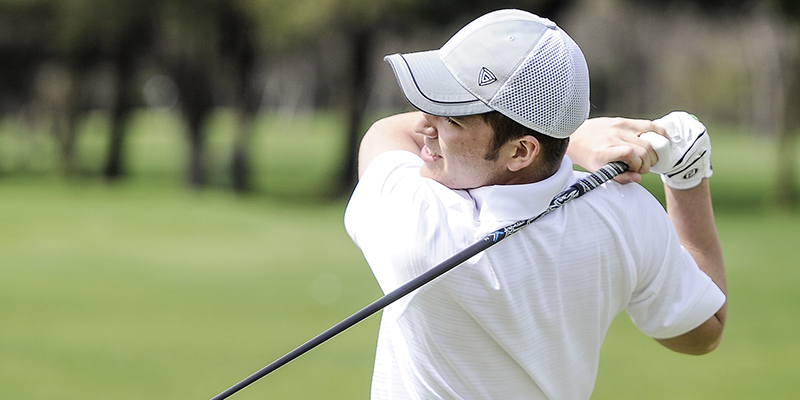 Austin’s Matias Parada tee’s off No. 2 at the Austin Country Club Friday in a dual against Red Wing. Eric Johnson/photodesk@austindailyherald.com

The Austin boys golf team dropped its home opener by a score of 301-380 to Northfield in Austin Country Club Friday.

Noah Bawek shot an 87 for the Packers. 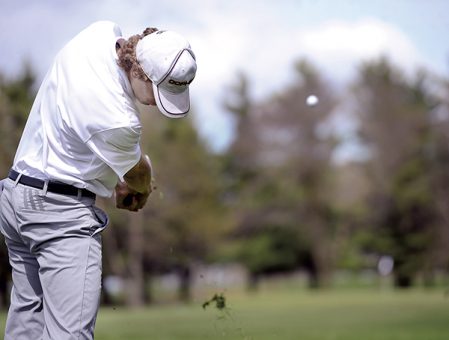 Austin’s Noah Bawek hits an approach shot on one during a dual against Red Wing Friday at Austin Country Club. Eric Johnson/photodesk@austindailyherald.com

“Northfield is the favorite to win the conference, they are very solid and deep,” Austin head coach Matt Raso said. “We improved ten strokes on a tougher course, so I am pleased with the improvement, but we still have keep working to get better each day.“ 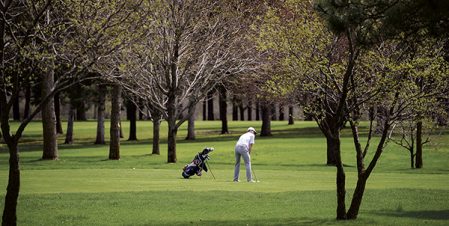 Austin’s Matias Parada works to hit back on to the No. 2 fairway Friday afternoon during a dual against Red Wing at Austin Country Club. Eric Johnson/photodesk@austindailyherald.com