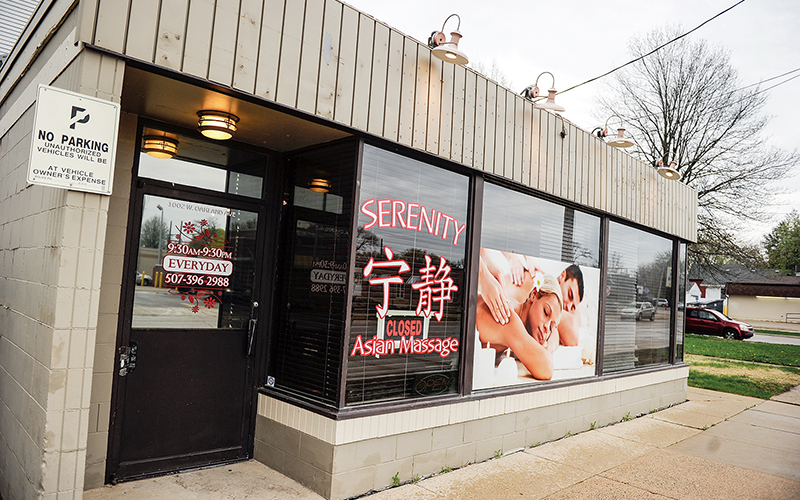 At least one woman is facing charges for prostitution after the Austin Police Department, Rochester Police Department and Southeast Minnesota Violent Crimes Enforcement Team partnered for an undercover investigation of an Austin massage parlor on Monday. 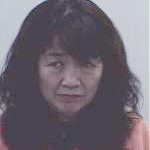 Zhi Xian Zhang, 61, is charged with prostitution in a public place, a gross misdemeanor, and was scheduled to appear in Mower County District Court Wednesday morning.

After obtaining an anticipatory search warrant, the three law enforcement groups partnered to send an undercover male into the massage parlor at 10 a.m. on April 24.

The undercover agent has been an officer for 25 years and has led several undercover prostitution operations with training by the St. Paul Police Department on the Department of Homeland Security.

The parlor had an ad on www.backpage.com, and the agent called and spoke to a woman believed to be in Rochester. She said a woman named “Jenny” was working in Austin.

The agent, equipped with a listening device, went to Serenity Massage Parlor and met with “Jenny,” later identified as Zhang.

He paid $60 for an hour-long massage. She instructed him to take off all his clothes and during the massage, she removed the towel covering him.

He eventually asked Zhang to perform a sexual act. When she touched him, the officer signaled the arrest team, which then entered the building.

Zhang was the only one in the building and said her boss was “Anna,” who worked at the massage parlor in Rochester.

Austin police said the incident is still under investigation.