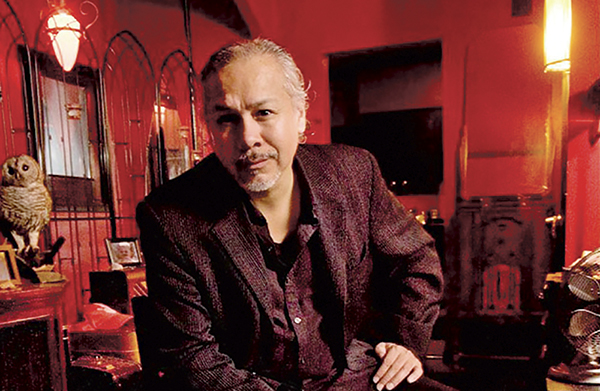 Llanas has struck out on a solo career after 25 years with the BoDeans which he co-founded. His third major solo effort, “The Whole Night Thru,” blends a roots-rock style with Llanas’ own genre-bending influences. 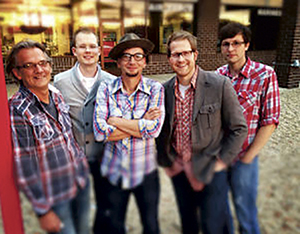 Six Mile Grove’s sound shows the influence of artists from Bob Dylan to the Jayhawks.

Their sound is quintessential Americana, which recognizes the value of songwriting and musicianship.

The Americana Showcase celebrates the rich musical heritage of the American Midwest by connecting artists with music lovers of all ages.

Tickets are $20 in advance and $25 at the door and can be purchased at www.RochesterCivicTheatre.org.

Vonnie Jondal poses for a photo. Preparations have been underway for the St. Olaf Scandinavian Festival for weeks now. Lefse... read more