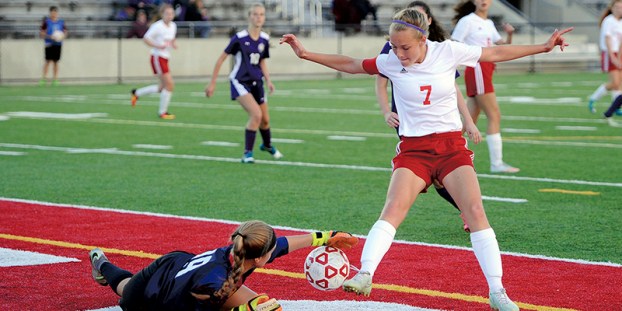 The Austin girls soccer team didn’t have any trouble finding shots on goal, but it couldn’t make them count as it lost 2-1 to Red Wing in Art Hass Stadium Monday. 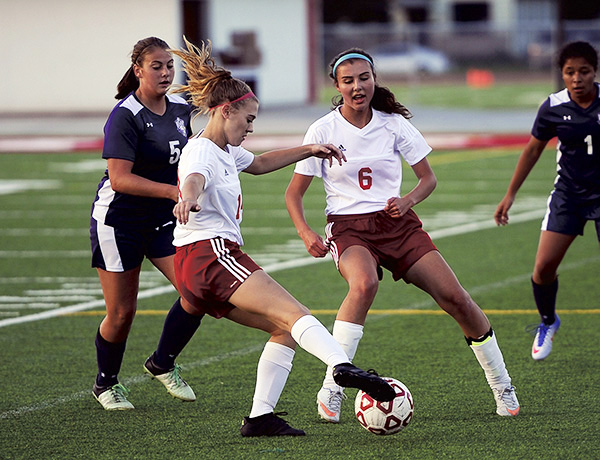 Sydney Marsh nearly gave the Packers a 2-1 lead, but Paige Harlow made a big save to preserve the lead for the Wingers (4-7-2 overall, 2-6-1 Big Nine). Just a couple of minutes later, RW took the lead for good when Nadine Marty scored her second goal of the night.

Austin closed out the game with a flurry as Emily Hegna, Paige Raymond and Isabelle Reuter all put pressure on the Winger defense. Unfortunately for Austin, that push didn’t result in a goal, but the Packers did show a strong level of intensity. 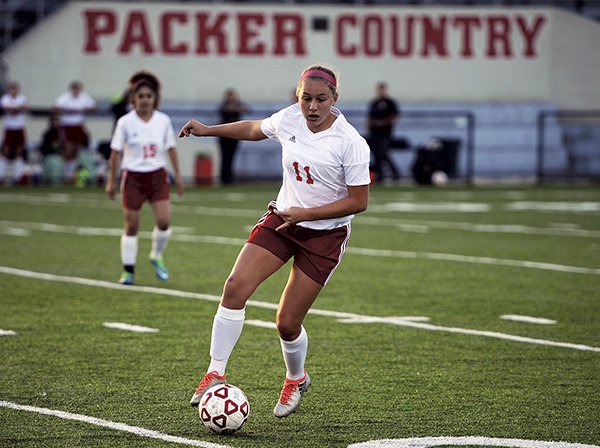 “They need to treat every game like it’s their last. That’s how they have to play,” Levisen said. “You have to leave it all on the field and give one hundred percent effort. We saw bits and pieces of that and that’s great. There’s other pieces where we know we have to improve.”

Myia Hoium had four saves in net for the Packers, who will host Owatonna 7 p.m. Tuesday and play at Albert Lea 7 p.m. Thursday before opening the Section 2A tournament Oct. 10. 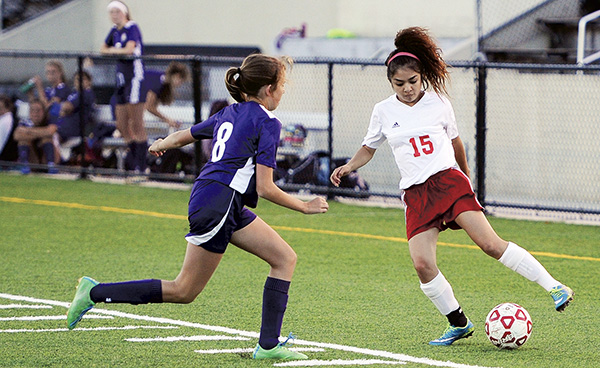 The Packers are hoping to use this week to prepare for the postseason.

“The biggest thing is to get mentally focused and understand what we need to do,” Levisen said. “We need to capitalize everything we’ve been practicing on and put it use.” 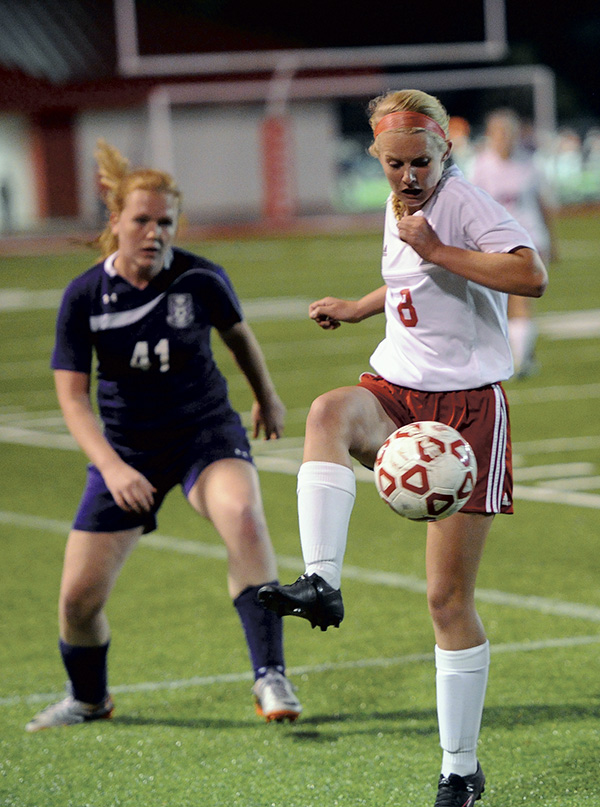