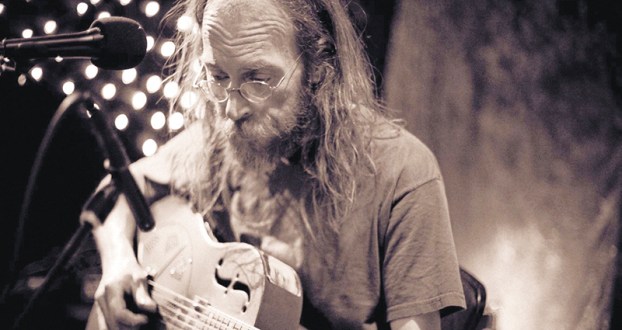 The Historic Paramount Theatre is kicking off its 2016 fall season with a hometown favorite.

Austin native Charlie Parr will return for another show at the Paramount at 7:30 p.m. Saturday.

Parr grew up in Austin before moving to the Twin Cities and eventually Duluth, where he now lives with his family.

But he’s no stranger to Austin. While Parr has traveled the country singing his songs ever since leaving Austin in the 1980s, he returned to play at least one show a year in his hometown, where he still has family.

“I’m always grateful to get to come back to Austin,” Parr previously told the Herald.

In 2015, Parr released his 13th album, “Stumpjumper,” through St. Paul-based Red House Records, which he was excited to say would take his music to a larger audience.

Parr played the Paramount last October and in 2013 as Part of the Caravan du Nord show, along with playing the VFW and Austin ArtWorks Festival in recent years.

However, Parr has said he’s always excited to perform at the Paramount Theater, as he said fewer and fewer historic theaters are around today, especially in as good of condition as the Paramount.

“It’s an honor really, to get to play there,” Parr previously told the Herald. “And I don’t use that word lightly.”