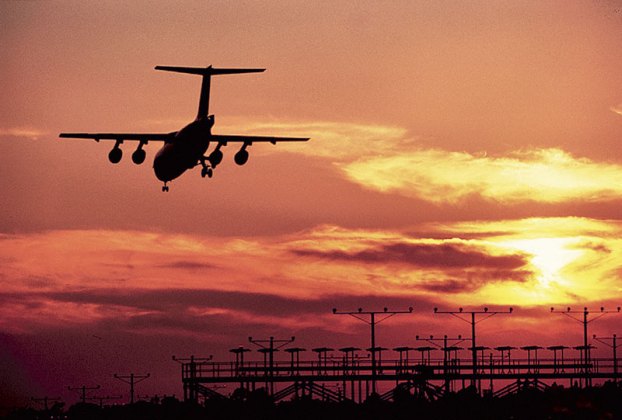 Tuesday dawned with Delta Air Lines still trying to recover from a power outage that crippled the company’s computer systems and operations a day earlier.

Airlines invest millions of dollars in backup power, computer and communications equipment to prevent failures of critical systems, but they still happen.

Last month, it took Southwest days to recover from a breakdown the carrier blamed on a faulty computer network router. On Monday, it was Delta’s turn. The power outage forced employees to write out boarding passes by hand.

“The systems that run 24/7 should have back-up in all of its aspects, from power to data and technology and so on,” he said.

Delta did not elaborate on how the power failure occurred and why it took six hours to resume departures.

However, a Georgia Power spokesperson told Reuters the problem was a failure of Delta’s own equipment.

Airlines depend on huge, overlapping and complex IT systems to do just about everything — from operating flights to handling ticketing, boarding, websites and mobile-phone apps. Some of those systems may be aging, but they’re still supposed to work.

When something as complex as a reservation system fails it’s usually because someone changed something recently.

“In IT you cannot reach 100 percent reliability. So things could happen. Typically, those kinds of systems will tend to fail when a change happens, like when they update something,” Abdelghany said.

Airlines need to spend the money to make their reservation and other critical systems more reliable, said Mary Schiavo, a transportation attorney and the former U.S. Department of Transportation Inspector General.

“In the last year, this happened to four airlines and Delta to a limited degree once before. So, this unacceptable,” Schiavo said. “It really not only disrupts American travel but international carriers.”

Schiavo expects airlines will improve backup systems as they detect weaknesses. But she doesn’t expect the Federal Aviation Administration will mandate all the required remedies.

“The FAA … they are allegedly the oversight regulatory body of the airline. But, really, their role has become so limited,” she said.

Schiavo said the FAA is more interested in promoting the industry than regulating it.

The FAA would not comment on the situation at Delta.

Schiavo suspects the only thing that would motivate airlines to try to bullet-proof their systems would be a malicious hack. Short of that, the only alternative would be government intervention, she said.

“The fix [that] no one wants to hear is literally a partial re-regulation of service, which is never going to happen,” Schiavo said. “The only way to make it happen and the only way we’ve gotten changes in the oversight of aviation is when Congress has forced it.”

Regardless of whether Congress intervenes, more airline systems will fail, says William Swelbar, a research engineer in MIT’s International Center for Air Transportation

“Think about how technology-centric the airline business is. We really should expect things to happen every now and then,” Swelbar said.

He said the recent past has plenty of airline system crashes.

“United had problem with a router. American has had a problem with the router. Now, Delta has a problem with a power outage. And, yes, you would think that there were backup generators and there may have been,” Swelbar said. “And when the systems go down, the ramifications are significant.”

But when systems crash and burn, at least the ramifications are generally lost time and money, not lives.

And while Delta may be in the focus of consumer ire now for its technology failure, history suggests travelers will soon put their troubles and anger behind them.