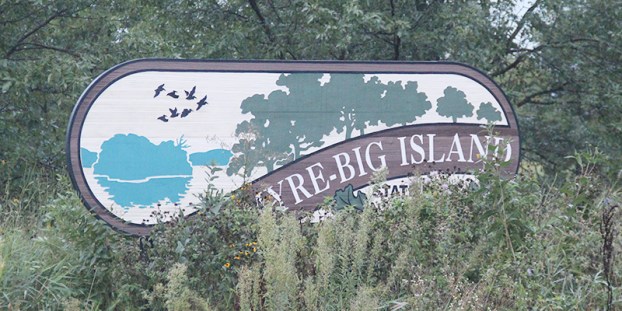 Law enforcement reportedly arrested a suspect at the park, who called 911 to report the incident at 9:15 p.m., according to a Freeborn County Sheriff’s Office news release.

The names of the suspect and the victim have not yet been released.

The release stated the deceased man, who suffered two gunshot wounds to his head, was found at a different location at the park than the suspect.

Where the incident occurred has not been released.

The Minnesota Bureau of Criminal Apprehension was contacted to assist with the investigation.

Look to the Tribune for more information as it becomes available.

The latest round of rains dropped anywhere from 1 to 2.5 inches of rain around Austin with the heaviest rains... read more