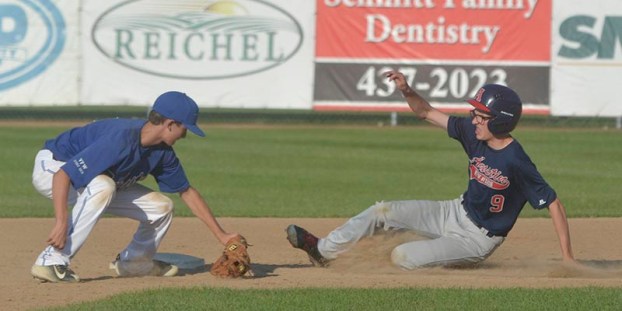 The Austin Post 1216 VFW baseball team showed its depth as it rattled off its third straight win in an elimination game to win the Sub-District tournament in Marcusen Park Tuesday. 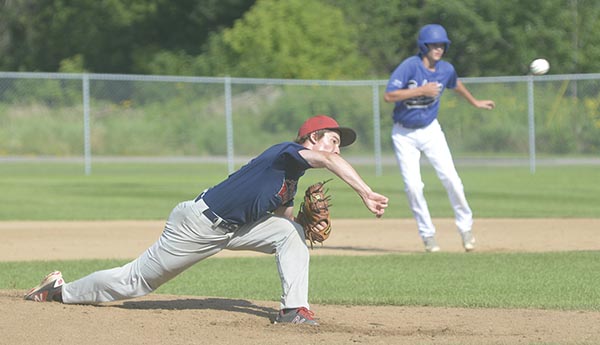 Austin, which had played two games on Monday, had plenty of pitching left to beat Rochester Century 5-2 and advance to the District tournament in Owatonna Saturday and Sunday.

Jake Lunt entered the game with the bases loaded in the top of the first inning with one out and Century leading 1-0 and he was able to get a key strikeout and ground-out to escape the jam.

“It was really nerve racking because I haven’t pitched much this year,” said Lunt, who picked up the mound win. “Coming into this game was hard, but it felt good to get out there.”

Austin scored three runs in the bottom of the first to go up 3-1 when Josi Bothun singled in two runs and Phillip Zynda doubled in a run. From that point on, Lunt cruised for the next three innings and Nate Murpny came in and pitched three scoreless innings to get the save.

“We’ve got a lot of pitchers on the team and we kind of had a strategy ahead of time from short to long. We knew Jake would be right there ready to go,” Austin assistant coach Tom Dankert said. “He turned it over to Nate, who has given us a lot of innings. He throws hard strikes and lots of them.” 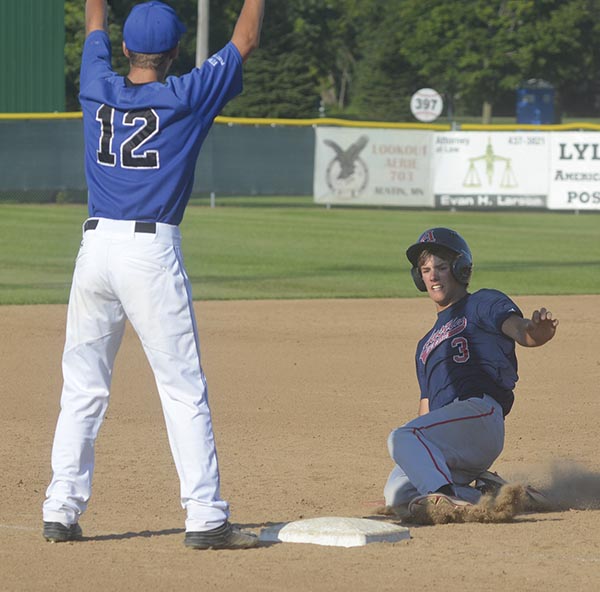 Murphy pitched in three games over the last three days for Post 1216, but he wasn’t about to run out of gas with the season on the line again on Tuesday.

“It was hard, but I had a good defense behind me and it worked out well,” Murphy said. “When we started started scoring runs early, we felt like it was our game.”

Austin will now take three days to prepare for the District tournament, where it will look to earn a spot in the state tournament. Post 1216 is feeling confident after it came up big over the last two days.

“We were pretty down on ourselves after we lost that first game [in Sub-Districts] and it was good to make a comeback,” Murphy said. “We’re going to try an do what we did tonight to [Owatonna.]” 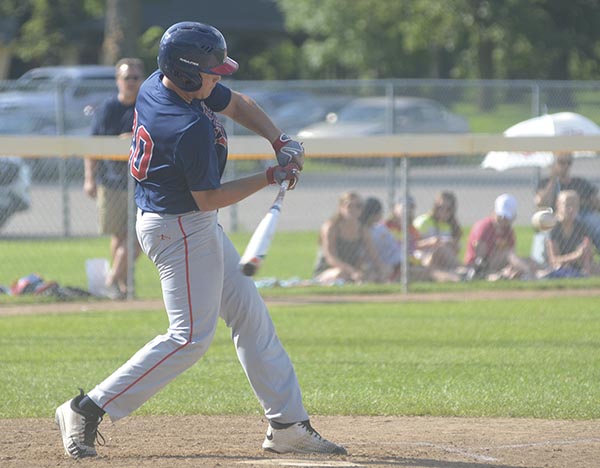 The Austin Post 1216 VFW baseball team didn’t have a lot of time to think about a tough 6-1 loss... read more