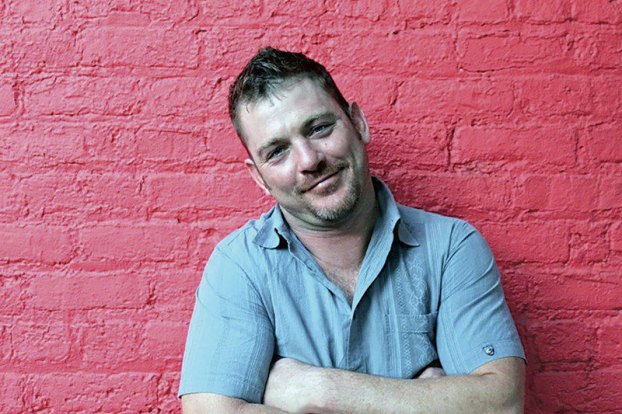 SPRING VALLEY — An accomplished and well-known chef from the opposite end of the country has joined the team at Four Daughters Vineyard & Winery.

Texas chef Sean Fulford was named the new executive chef this month by the owners of Four Daughters. Fulford comes with an extensive background and will draw from his professional and personal experiences to create a menu that complements the wine and atmosphere at Four Daughters.

“This is an exciting time for Four Daughters,” owner Vicky Vogt said in a press release. “Chef Sean is bringing new ideas, new techniques and new flavors to our winery. He is intent on sharing the unique relationship between food and wine and creating new flavors and dishes, like a selection of pizzas featuring local ingredients, to highlight that. We are thrilled to bring such a unique culinary talent to Southeastern Minnesota.”

Fulford will oversee the winery’s full service restaurant, open seven days a week year-round in the tasting room, as well as the culinary operations for the winery’s 300-person event center.

Prior to joining Four Daughters, he served as executive chef at Flat Creek Estate Winery in Austin, Texas.

It was there that Fulford fell in love with food and wine pairings, as well as the marriage of local terroir and wood fired cooking.

His culinary journeys have taken him from Colorado to Guam to Texas, and now back to the state bordering his home country of Canada. Chef Sean will be leading the team at Four Daughters’ upcoming summer Dine in the Vines. The 10-course dinner will feature a tasting menu that highlights the culinary team’s talents as guests dine in the vineyard under the full moon.

Fulford is married to his wife Sarah, a Rochester native, and has a daughter, Louise.

The final Dine in the Vines of the summer, the annual Lobster Boil on Aug. 19, is currently open for reservations, but has sold out the previous three years. Limited spots remain.

Four Daughters continues to thrive since opening almost five years ago.  They were the official providers for the 2016 Sundance Film Festival and their new Loon Juice cidery, which opened last month, is the largest cider making facility in the Midwest.

Taking up the fight for a friend; Benefit to be held this Sunday

By Natasha Willey After an accident at the age of 21, Jason Ferch didn’t let becoming a paraplegic stop him.... read more