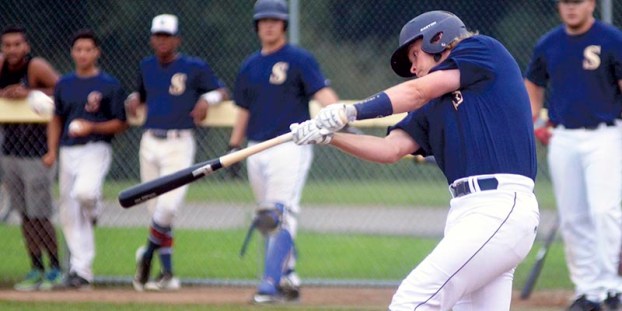 Whenever they have their ace on the mound, the Austin Blue Sox are a confident squad and that was the case for them when Brady Banse went the distance on the hill in a 7-3 win over the Burnsville Bobcats in Marcusen Park Thursday.

Banse scattered 12 hits, but he didn’t walk any hitters as he picked up the win. The Blue Sox defense stepped up by turning two key double plays as Banse threw a lot of strikes. 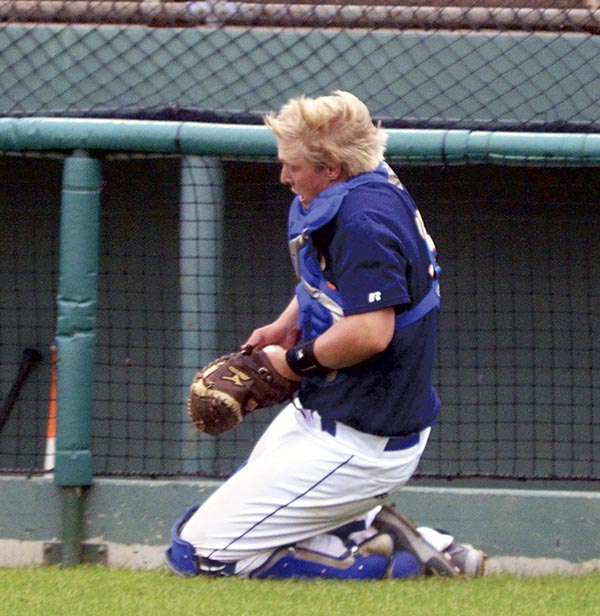 “When I come out I try to get a win whenever I can. I didn’t throw too many pitches, so nine innings wasn’t too bad,” Banse said.

Austin (9-7 overall) took a 5-0 lead in the bottom of the fourth when Ricky Marinez lined a two-out, three-run triple and Quinn Yocom added an RBI single.

The Blue Sox are now 3-3 in the section and they’re in a battle with the Austin Greyhounds for the second spot in the section tournament, which begins Aug. 7.

“Ever since we played the Greyhounds it seems like our bats are finally coming around. As long as that stays through the playoffs we should be good,” said Yocom, who had two RBIs. “Our pitching’s been solid and when Brady’s on the mound I pretty much feel like we’re going to win every game. He’s always been a bulldog for us.” 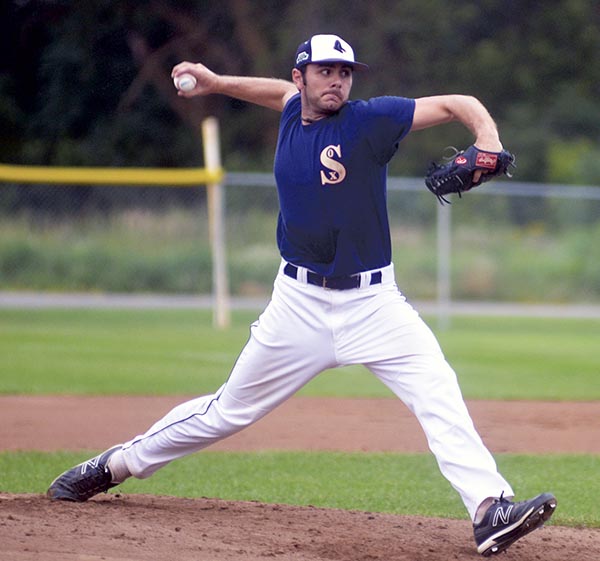