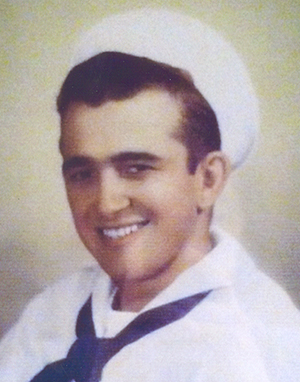 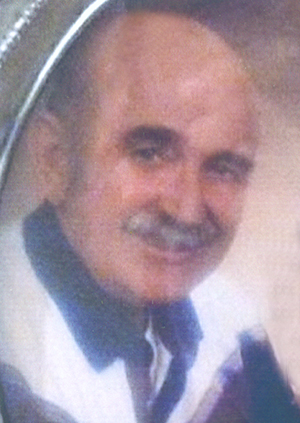 He was preceded in death by his parents, Heiko and Rose; brothers: Darwin Matter, Floyd Matter; brother-in-law Chuck Cox.

Harold will be sadly missed.

Funeral arrangements are being made in Corning, California.