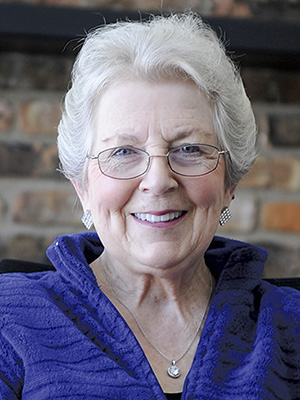 Peggy Keener is hitting the road.

Keener, and Austin native, lived much of her life in Japan starting in 1962. Her husband worked with military intelligence, leaving Keener home by herself often where she raised three children while trying to figure out Tokyo, Japan, on her own. Keener eventually landed a job on Japanese national television. Amazon.com readers hail Keener’s book as a cultural tour de force. Austin readers will be delighted to hear the many references Keener makes as she tries to find guidance from her hometown to help unravel the mysteries and quirks of the Far East.

Peggy Keener writes a biweekly for the Herald.

Soldiers of the past