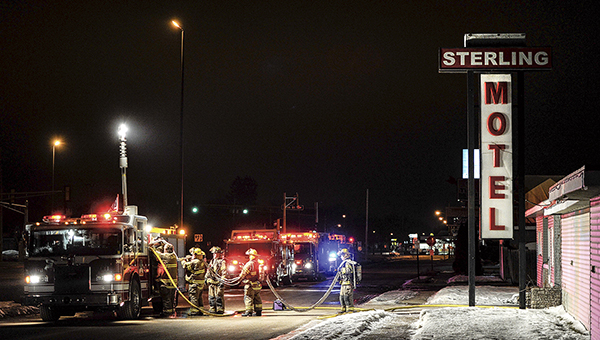 Austin firefighters spent almost two hours putting down flames at the Sterling Motel Tuesday night that caused $30,000 in damages and no injuries.

Fire Chief Jim McCoy said the fire started in an air conditioning unit inside an unoccupied room before 10 p.m. Tuesday.

The flames spread to the wall and the outside of the building before the Austin Fire Department got the fire under control.

All told, the fire damaged the room and outside of the building. There was also smoke and heat damage to the adjacent rooms.

The fire’s cause is unknown at this time. McCoy said the state fire marshal will investigate the blaze Wednesday. 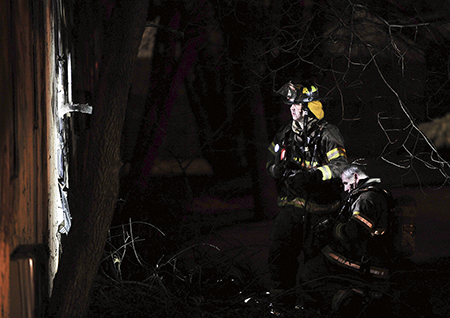 Austin firefighters look for hotspots on the outside of a room at the Sterling Motel Tuesday night.

Rotary students of the month

Timofey Malakhov Malakhov Activities/Hobbies: I am a captain of FIRST Robotics, a member of National Honor Society, am building a... read more