Nywesh kick-starts Packers to a big win over Winona 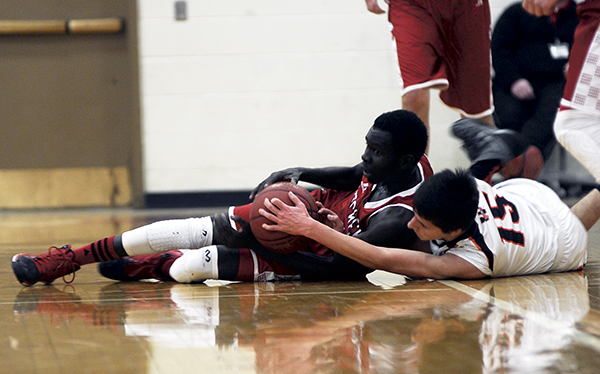 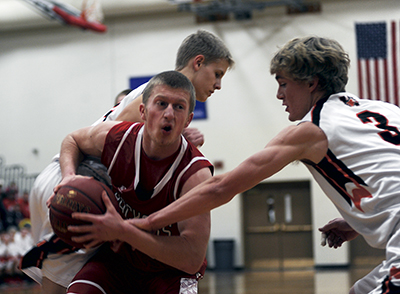 “It’s confidence and if your confidence is there, you make shots. My teammates were looking for me and I give them credit,” Nywesh said. “We just had to come out quick and play our game.”

Nywesh also had 20 points in the first half in Austin’s 75-46 win over Rochester Century last Friday. He has a total of 54 points and 13 3-pointers in his last two contests combined.

“It was just like Century,” Austin head coach Kris Fadness said. “Ajuda came out on fire and we moved the ball pretty well against their zone. We look good when we make shots. I’m happy for Ajuda that he’s played as well as he has the last two games. He seems to be taking it to another level.”

Zach Wessels had 14 points, six rebounds, eight assists and three steals in the win and Nik Gasner had 12 points on four 3-pointers.

“It’s time to buckle down,” Nywesh said. “We’ve got to give it all we’ve got every time we’re on the court, away or home.”

Austin maintains a one-game lead on Rochester John Marshall in the Big Nine Conference, but the Packers, who have won the last two Big Nine titles, still have six conference games to play.

“We’ve got a tough road and our first goal is to have a shot at the conference,” Fadness said. “I just want us to stay in the moment and not worry about tournament play. I just want to stay focused on today.”

Thomas Herrera presents his title belt next to his coach and trainer Troy Williams at IMPACT Martial Arts and Fitness.... read more