ST. PAUL, Minn. — A reworked proposal for a publicly aided Mayo Clinic expansion plan relies on a heavier local match and requires a bigger private ante before the state of Minnesota chips in.

Revisions aired Monday in the Senate Taxes Committee would withhold state dollars until $250 million is spent on upgrading the clinic and associated development around Rochester. That’s $50 million higher than the trigger in a companion House bill.

But in exchange, the Senate proposal would allow for a higher total state contribution, approaching $400 million in aid and tax breaks.

A range of local taxes would generate at least $128 million.

Mayo says none of the public money would go toward its buildings. The goal is to have the state assist with roads, sewers and other public infrastructure. 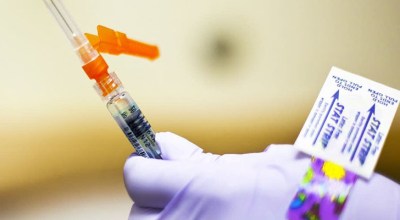 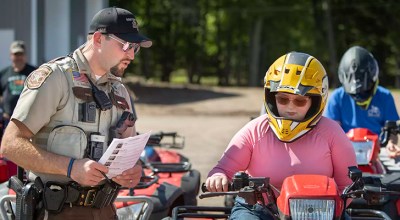