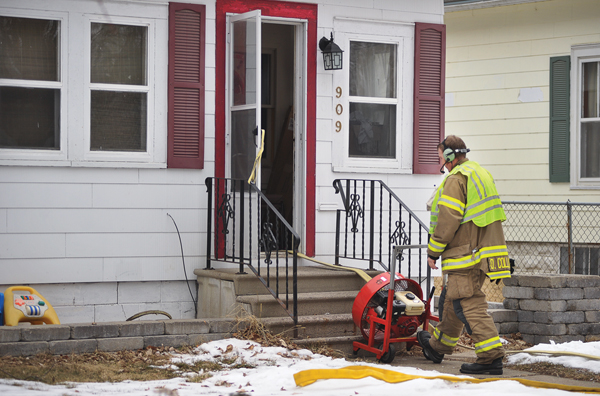 The Austin Fire Department responded to a fire on the 900 block of Sixth Avenue South for a laundry fire, which Chief Mickey Healey said appeared to be caused by heat and a cleaning solutions.

Around the same time, officials responded to a stove fire on South Main Street.

Only minor damage was reported in both fires.

New Vikes stadium plan would tuck in next to Dome

ST. PAUL, Minn. (AP) — Yet another plan is in play for a new Minnesota Vikings stadium. The latest idea... read more