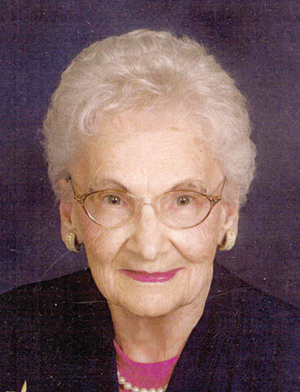 Ceil was born Dec. 29, 1916, the oldest child of Michael and Frances Tschida of Holdingford, Minn. After graduation, Ceil moved to St. Paul where she worked until her marriage to Herbert Schmidt in July 1937. They resided in Lyle, Minn., until 1951, when they moved to Austin.

Interment will be in Calvary Cemetery.