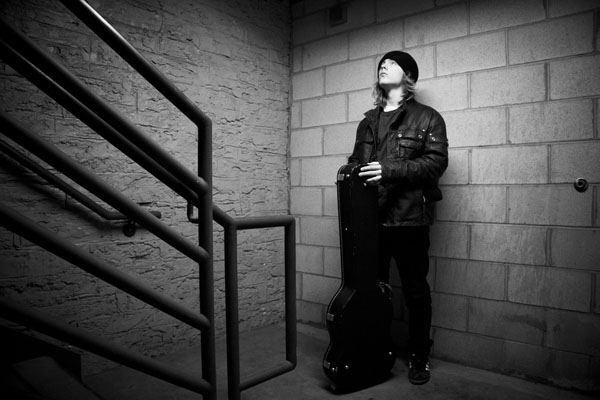 Trent Romens and other artists are set to perform Saturday evening at the Lighthouse Event Center in Albert Lea. -- Photo provided

A young blues/rock guitarist and singer/songwriter will be playing in Albert Lea Saturday evening.

Trent Romens, 19, of Edina, is set to play at the Lighthouse Event Center along with a blues fiddle player and bass player. Romens, who’s been playing guitar since age 11, said he’s excited. 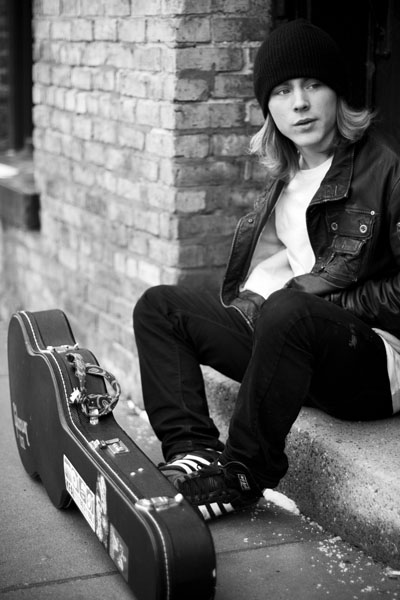 Trent Romens and other artists will perform Saturday evening at the Lighthouse Event Center in Albert Lea.

“I’m pretty young to be touring, but I love playing music in front of people,” Romens said.

Romens held a CD release concert about a year ago and has played 13 festivals in the past year. His debut album, “Aware,” also made it onto the Grammy Entry List for Best Blues Album in 2011.

“It’s going to be a long, hard, fun run, but eventually I hope to have some success,” Romens said.

Romens said he is interested in all kinds of music, and thinks it’s good to listen to different music to expand his tastes. He cites Wain McFarlane, The Allman Brothers Band and many as inspiration.

“I like to make people feel happy or sad with music, to have that connection,” Romens said. “If they enjoy it, that’s just really rewarding and makes you feel really good.”

His CD and other merchandise will be available to buy at the concert at 7:30 p.m. Saturday at the Lighthouse Event Center on Marshall Street in Albert Lea.

“This talented young man is bringing some friends down to put on a great show for us,” Lighthouse owner Celeste Krause said. “You won’t regret this great night of music.”

Romens has never played in Albert Lea before, and he hopes people come to see him and enjoy the show. He’s only been in the business for a short time, but said he’s been enjoying the ride.

“If I could do this for a living, that would be my dream,” Romens said.

Romens will next go to Memphis in February to compete in the International Blues Challenge’s Youth Showcase, which is the world’s largest gathering of blues artists and organizations.