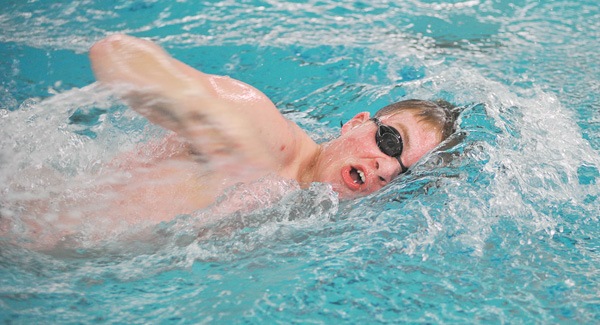 The Packers mustered just four first place finishes in 12 events, but they were still able to force a 93-93 tie with Rochester John Marshall in a boys swimming and diving dual in Ellis Middle School Thursday.

Austin forced the tie in the last event when the 400-freestyle relay team of Ian Christopherson, Craig Heimark, Jordan Bentley and Nick Brehmer edged out JM’s top team by just under one second.

Brehmer fought off a toe cramp in the last 50-yards, but was able to hold on as he had a big lead going into the last leg.

“This is my sixth year swimming and I’ve never tied JM or beat them,” Brehmer said. “They’ve been beating us for years. We have such a young team, but we go two, three and four in half the events and that wins us meets.”

Brehmer won the 200, but had to settle for second in the 100, as JM’s Ranner Nimke won by one and a half seconds.

“He’s the best in the Big Nine, and I was excited to be able to follow someone like that,” Brehmer said of Nimke.

Heimark had a solid leg in the winning 400-freestyle relay team and he won the 100-yard butterfly with a season’s best time of 1:00.33. Heimark had raced a 1:01 in his previous race.

“It felt really good to get that time. I was hoping to break a minute, and hopefully I can still do that soon,” Heimark said. 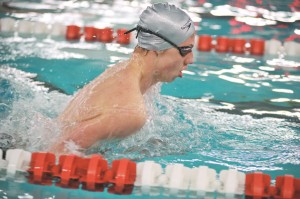 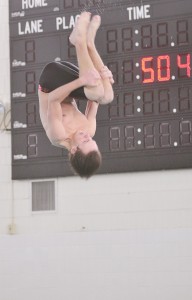 HARMONY — All five of Lyle-Pacelli’s starters scored at least nine points in a 67-49 win over Fillmore Central (2-9... read more