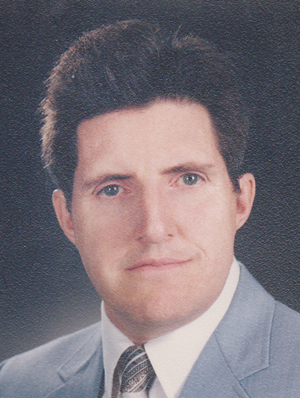 John was born on Aug 1, 1937, in Austin, Minn. John was employed by Methodist Hospital, Rochester, for more than 30 years. He was a quiet, gentle man who loved to read, and he traveled extensively. John was a good friend to all who knew him, and he will be greatly missed.

He was preceded in death by his parents, Ambrose and Alice (Choc) Leahy.

Private family services have been held with interment in Calvary Cemetery, Austin. Arrangements completed with the Brick-Meger Funeral Home, Owatonna. Condolences may be expressed at www.brick-megerfuneralhome.com.