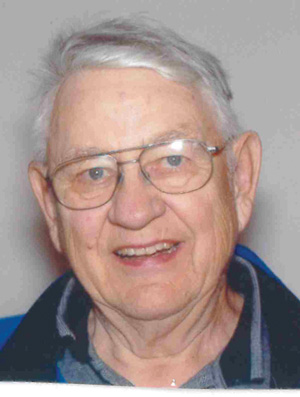 He was born Jan. 12, 1931, to Guy and Adeline (Betlach) Ille in Austin, Minn. He graduated from Blooming Prairie High School in 1948. After serving in the Korean Conflict as a pay clerk in the Air Force, Harvey was accepted at the University of Minnesota where he graduated in 1957. He married Patricia Ann Hutton on June 21, 1956 at Scotland Presbyterian Church in Harmony. They were married for 55 years. Harvey owned and operated several businesses over the years, including Ille Inc. and the Hardware Hank store in Blooming Prairie, which he ran with his brother, Bob. In 1975 he purchased Preston Equipment, a John Deere dealership, where he worked until his death. Harvey enjoyed traveling, talking, riding his bike on the Root River Trail and watching his grandchildren in their sports. He never forgot a name or a face.