Rochester gets a dose of Poison 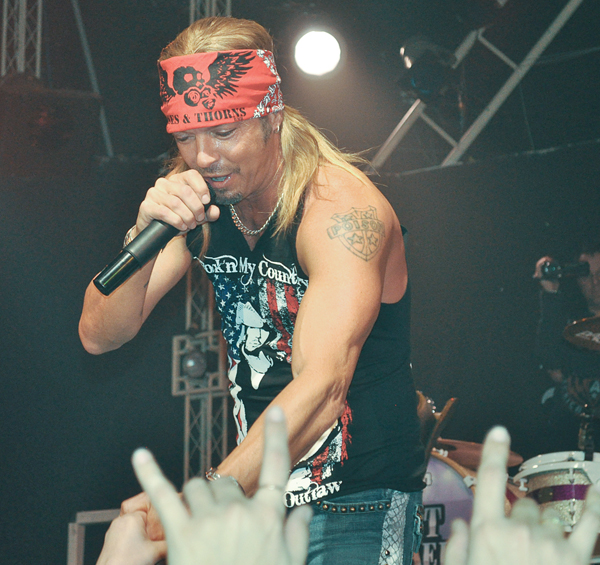 For one night this week, Bret Michaels gave southern Minnesota nothin’ but a good time.

The famed lead singer of the 1980s glam metal band Poison — now known more for his reality TV show Rock of Love with Bret Michaels and for winning the third season of Celebrity Apprentice — rocked the stage of the Wicked Moose in Rochester on Monday night.

Although Michaels was flying solo, he played all the Poison favorites, such as “Every Rose has its Thorn,” “Talk Dirty to Me,” and “Unskinny Bop.”

Michaels also promised a tour this summer with Poison and Def Leppard —- dates for which have yet to be announced — giving area 80s rock fans something to believe in.

Filling your plate in the healthiest way

Is one of your resolutions for the new year’s to eat healthier? One of the easiest things you can do... read more