Tolly’s Time Out to close 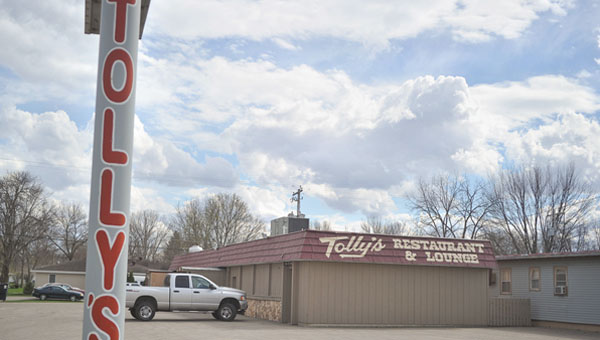 Tolly’s Time Out will close its doors after decades of business. -- Eric Johnson/photodesk@austindailyherald.com

An Austin landmark will close its doors Saturday.

Tollefson deferred all other comments to owner Jim Herrick, who declined to comment.

Tolly’s, at 100 14th St. SW, had financial difficulties in the past year. According to documents obtained from the Mower County Recorder’s office, Tolly’s — also listed as JCH Restaurants LLC — has three federal tax liens totaling $47,041, all since October of 2010. 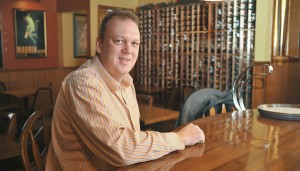 Herrick, an Austin native, has run Tolly’s for six years. He remodeled the restaurant and switched from an American steakhouse to an Italian format two years ago. Tolly’s also boasted an extensive wine collection under Herrick, with more than 120 varieties.

“I didn’t (change) it initially because I knew that I was taking over an institution that had been around for 22 years,” Herrick said in an interview with the Herald in January. However, he said the response was positive, especially Monday night’s half-price wine bottles.

“I’m going to miss it,” he said. “Every time you went there, you knew almost everyone in the place. It seemed like everybody knew everybody.”

Neither Tollefson nor Herrick said whether or not they will attempt to sell the business.